The Worgen race is the new addition to the Alliance faction in Cataclysm. And if you have stayed away from theAlliance in the past because they have been too ‘wimpy’, you can come back and play Worgen because they are the most evil looking class in WoW. Both of the new classes which Blizzard have added to WoW look very ‘hordeish’, but they have given the Worgen a background story which you will learn through you first levels as a Worgen. We play the good Worgen, the humans who have been afflicted by the Worgen curse formulated by Arugal. We do not however play the bad ones who are a race from another dimension, and are evil and bloodthirsty. 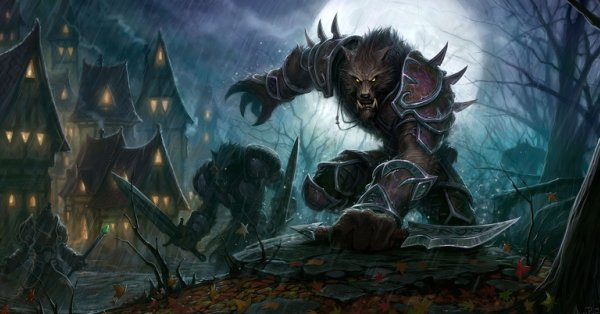 Picking your class as a Worgen

The Worgen are basically humans who are transformed, so you can expect to get the same classes as humans. However Worgen cannot be Paladins but can be Druids whereas Humans can be Paladins but not Druids. Worgen casters really look weird to me and the casting animation is horrible, but that’s just my opinion.