This week I have been resisting the urge to go back to WoW because of the release of its latest expansion, Cataclysm. I have been looking over forums and posts to try and persuade myself to buy it or not to buy it. But I have found something that will keep me away from it just that bit longer. I was looking on Game.co.uk for something for Christmas and a saw Warhammer 40k: Dark Millennium, which I have been patiently waiting for news about its release date, but then I saw the release date stated – 04/03/2011 – I looked at this getting all excited. 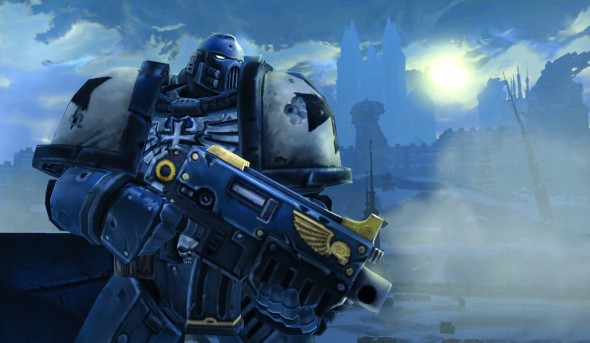 Some websites have been saying they won’t be releasing it until 2013 so this is a great shock for me. I think I’ll be pre-ordering my copy tonight. Let’s hope the release date doesn’t change, this game has been on my wish list for a very long time. Cataclysm may have taken in everyone else, but not me…