The PC gaming Goliath Valve has announced that the public beta for Team Fortress 2 has begun. You may be asking yourself, “Don’t they usually have a beta before the game is released?”. Well you’re right, but the changes that Valve are considering making to the game are really very important so by having a beta they won’t accidentally ruin the game. This beta will allow players even more wacky and exciting customization for which Team Fortress 2 is famous for. The announced officially on the Team Fortress 2 blog what sort of things they will use the beta for: 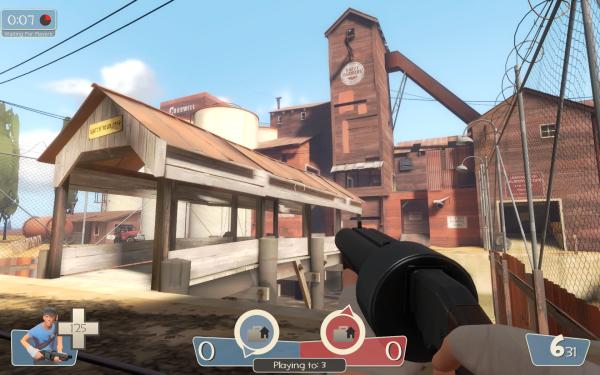 This beta is free for everyone who already owns a copy of the game. Just go to your steam game library to access it. Get gaming now to see all of the new exciting features to come on Team Fortress 2.