Uncharted 2: Among Thieves is a sequel to Uncharted: Drake’s Fortune. It’s an action-adventure video game developed by Naughty Dog for PS3 platform. The game was released in October 2009. Uncharted 2 remained one of the most successful and awards winning game of 2009. 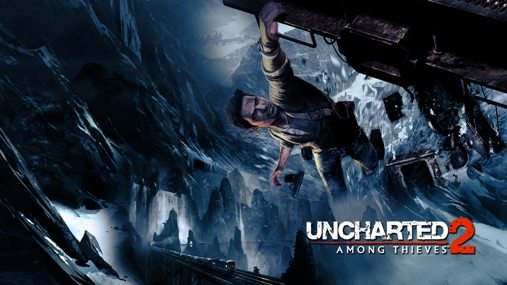 The awards won by the game at the BAFTA ceremony includes the Best Action Game, Best Original Score, Best Story and Best Use of Audio, Followed by FIFA 10 and Batman: Arkham Asylum.

The game revolves around the Drakes journey finding the Himalayan valley of Shambhala. The game began with Nate finding himself wounded in a train hanging off the cliff. The flashback reveals that Harry Flynn and Chloe Frazer approached Nate with a job to steal Mongolian oil lamp from the museum in Istanbul. The Mongolian oil lamp is a source leading to the treasure in the Marco Polo’s fleet.

Nate acquires the lamp containing a map with information revealing the findings of the lost fleet. On his adventurous journey Nate is reunited with Elena. Nate and Elena meet Karl Schäfer a 90 year old German who briefs them about Phurba: key to find Shambla. Further old man directs Nate to Tenzin; a village leader, who can help Nate find the remains of the men who were looking for Shambala and the stone. Later, it is unveiled that the Schäfer men were SS members and he had killed them to protect the world from the power of stone. The village was attacked meanwhile by Lazarevic’s men. Nate and Tenzin found Schäfer wounded, Schäfer tells Nate that he must destroy the Cintamani Stone. 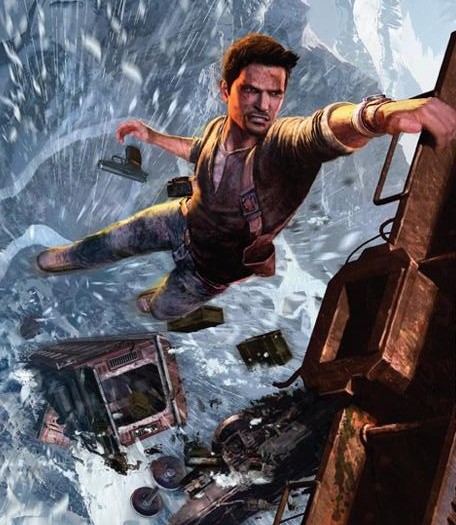 Chole surrender the phurba to Nate after an agreement that Nate will destroy Lazarevic. Nate and Elena use phurba to unlock their passage to Shambhala, but they are corner by Lazarevic and forced to open the gate. After the gate open’s they are attacked by the monsters of ice cave, but lazarevic is kills them. Just when Lazarevic plans to kill Elena and Nate they are attacked by another group of guardians and that let Elena, Nate and Chole to escape. Later they are able to make their way to the stone which is embedded in a giant tree of life. Nate and Elena prepare to go after Lazarevic. Nate defeats Lazarevic and leave him for the guardians. Nate, Chloe and Elena leave the city and soon the explosion begun which destroys Shambhala. The group leaves for the village. The game concludes up with a happy ending, where Elena and Nate share a kiss while the sun sets behind them.