Top 5 Games to Play Before You Die

Here’s the scene… the world has finally blown itself up. You only have an hour or so before your home is engulfed by the nuclear winds and deadly radiations. Laid out before you are all the games ever made. You must choose which you will play. Here is my pick.

You may not think of this as a game. Hence the word ‘mod’. But you are mistaken. This game only gives out what you put in and if use it right and bring some buddies on you will end up having thousands of hours of fun.

Before I explain what the game is I would like to share with you one thing that I have done on Garry’s Mod. First off I got a vehicle; spawned some teletubbies; sat them in the car; attached balloons to the car then watched them float into the air. Sounds fun doesn’t it…. 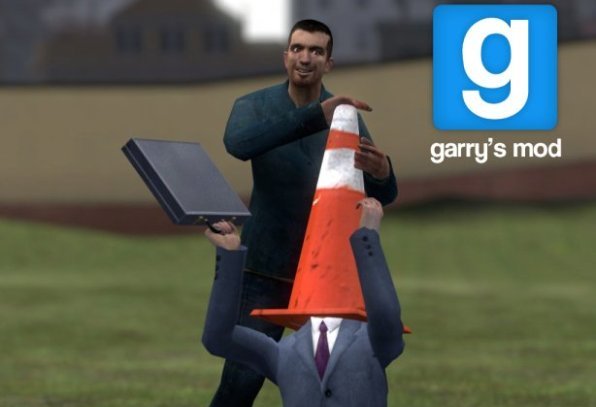 The game started out as a simple physics mod for Half-Life 2 and has grown into a full retail product. Players can bring their own content into the game or things from other source games and do literally anything they want as you can tell from my description above. Some of the things players have created and mind-boggling and sometimes quite weird.

The game also has thousands of player-made add-ons which you can bring into your game.

Best RPG of all time? Hell yea! This game has all the stuff you could ever want from an RPG. You’ve got an amazing story line with lots of unique; humorous side-quests. It never gets boring, there’s a side-quests which I keep coming back to. Such as one where you are chucked in a house with lots of other people who think that there is treasure hidden in the house. They think you’re a guest, but what they don’t know is that you’re an assassin hired to kill them all. And there’s no other quest like it in the game. Another thing about this game is that you can start to explore the vast world as soon as you finish the tutorial area, which doesn’t take long. 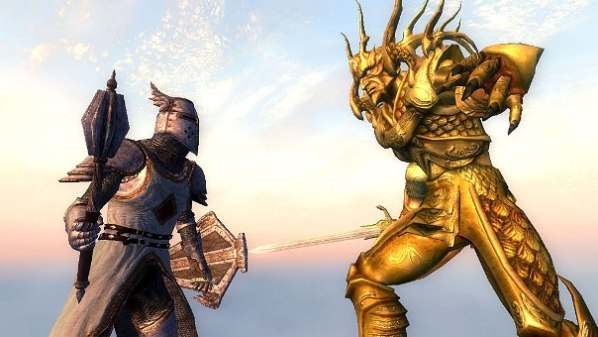 There is poor voice acting and some buggy landscape, but hey, no game is perfect and it’s sometimes funny to walk down the street and see two guys talking to each other with exactly the same voices. There’s also a lot of mods for the pc version which make the game a big more wacky and personal.

You may be wondering why I put this as number three. Well the reason is…..I love this game! It’s so mind-blowingly unrealistic and stupid that when you first play it you’ll think, “What they hell have I done!?” but they next day you’ll go back and play it and actually apologise to the game for ever saying it sucked. ‘Chaos’ is what you must cause to advance in the game so you’ll have a lot of fun blowing stuff up.

The island of Panau is so big that it encompasses 1000 square kilometres in total. So getting around will take a while. But with over 100 sea, land and air vehicles you’re certainly going to have some variety in how you get around. Even the demo version was a sufficient size in which to hold a game. 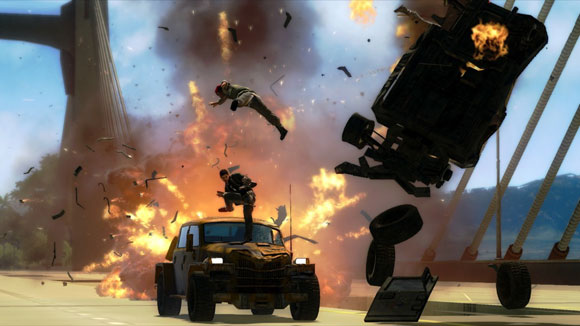 The game doesn’t offer much of a story but it’s the mucking about and doing whatever the hell you want you’ll be interested in when you first play. There are side missions but they tend to be a little repetitive.

Leaving this game out of this list would have been a crime against…erm…Gordon Freeman. It truly is a game which you MUST PLAY. It’s a simple, yet immersive first person shooter. But you don’t get the feeling that, “all I’m doing is killing stuff” in this game. It combines killing, puzzles, environment, characters and a great physics into one great big ball of fun. There not much more to say about this game because that’s all it is. Go get it and play it! 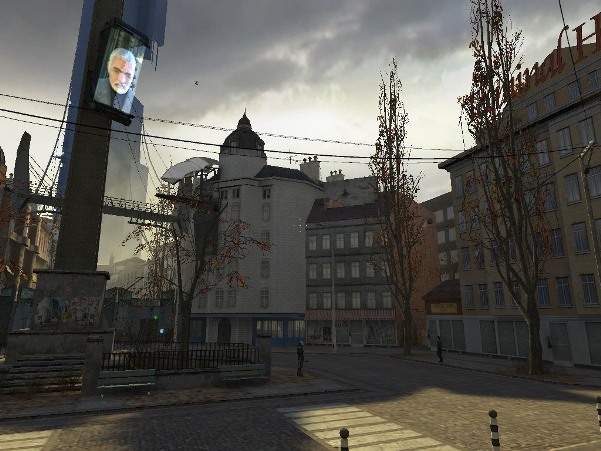 Dues Ex (pronounced Day-us x) has always been regarded to be one of the greatest games of all time It combines FPS and RPG elements into it. But that’s not why I put this as number one. I played this game years after its release and even with its out-dated graphics I stilled warmed to it in a way that I have never done to any other game I have played. I don’t know what it was that made me like it so much but I guess you just have to play it for yourself. Another thing that made me warm to it even more was the player choice and the multiple narrative paths. The fact that you could have an alternate ending every time you played really made me come back and play it again to see how it would pan out. 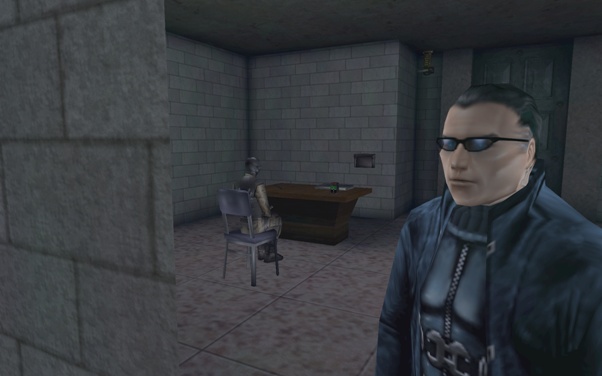