The Mass Effect series is an award-winning science fiction RPG developed by BioWare. It was first released in 2007 and has now grown to be a highly popular game. You play Commander Shepard and must save the galaxy from a race of aliens called the Reapers. The game offers unique RPG features, gripping and mind-blowing campaigns and along with that, the great voice acting and storytelling for which BioWare is famous for. 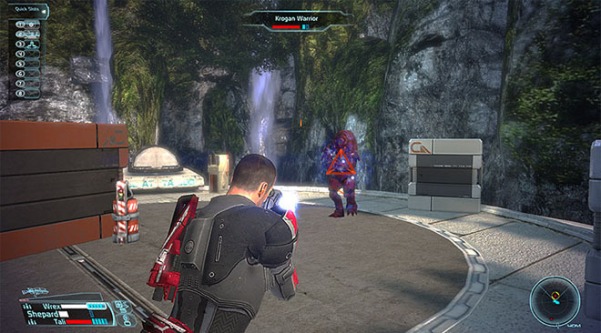 The Killzone series has always been a PlayStation exclusive. And with some great FPS gameplay and amazing multiplayer it really does make it a great series. The series is about the war between the I.S.A. (Interplanetary Strategic Alliance) and the Helghast. The Helghast are one of my most favorite enemies. With their glowing red eyes and bad-ass voices it’s hard to see how anyone couldn’t think they were awesome. 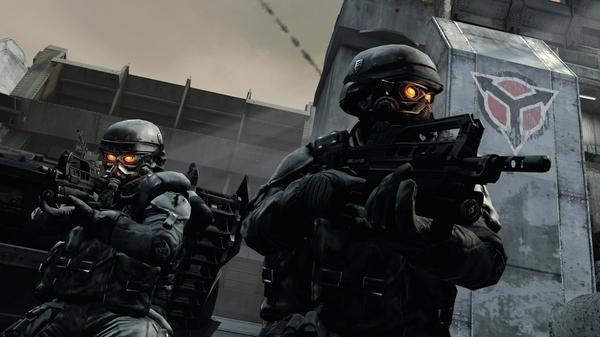 Battlefield has always provide the gamers with a realistic, yet fun environment to play in. Multiplayer maps are huge; you can drive vehicles; fly helicopters or even zoom around on a jet-ski. The complete multiplayer package is there and that’s why it has been one of the most successful game series of all time. The game recently went from World War 2 gameplay to a more modern type of warfare. And now with the DICE game engine which allows players to destroy their environment there has never been a more perfect time to pick up and play this amazing game. 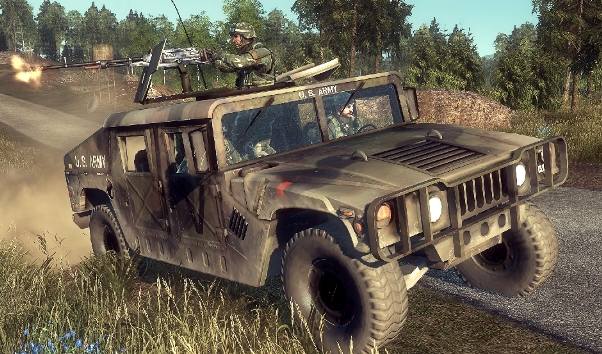 Killing zombies. It just doesn’t get better than that does it. The game doesn’t focus that much on single player but it’s in the multiplayer where this game really shines. Group up with 3 of your buddies and start to eradicate the vast zombie horde which stands before you. With spooky, yet believable maps to play on this game is defiantly one of the most unique FPS/Survival games I have ever played.

I have so many fond memories of this game. Playing on the weekends with my brother on our PS2 trying to get the wire wrapped round the AT-ATs legs on Hoth. If you are a Star Wars fan and do not own this, I seriously suggest you go and pick this game up. You have missed out on so many awesome memories. If you want plain and simple 3rd person shooter fun, this game is for you. 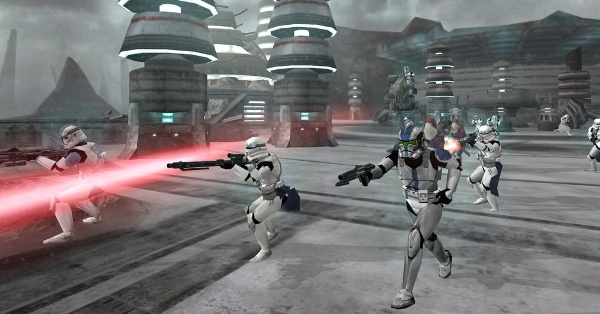 One of the best looking PC series ever and also brings with it the saying, ‘if your PC can play Crysis, it can play anything.’ The game is a futuristic FPS developed by Crytek Frankfurt in where an island in the Philippines has been found to harboring a massive alien structure. In the campaign you play Jake Dunn a.k.a. Nomad who is equipped with a ‘Nano Suit’ which has various power ups and abilities. 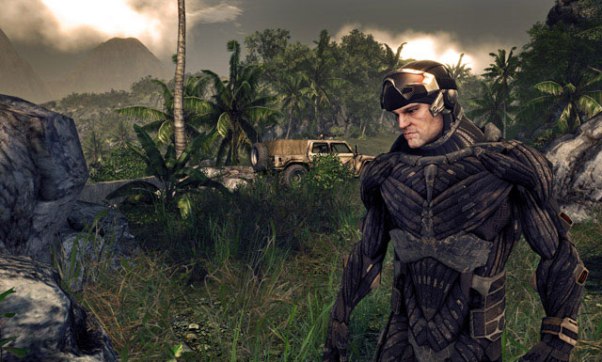 Total War is a series of games which combine turn-based strategy with real-time tactical battles. Its games have a variety of different historical time periods. The most popular being Rome: Total War which saw the game change in many different ways. Such as improved graphics, better AI and more improved campaign system. This is a must have for strategy gaming fans. 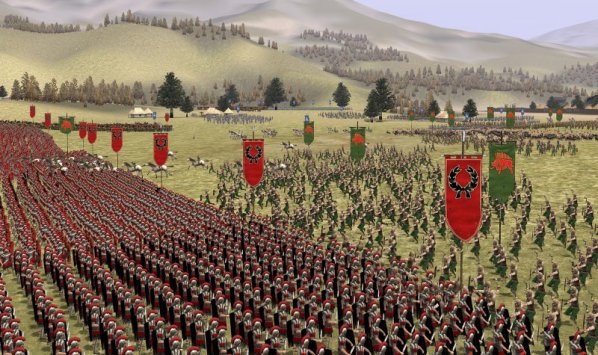 Another science fiction, first person shooter game; most people have probably heard of Halo with it being the addictive fast paced game that it is. Halo is developed by a company called Bungie which has since split with Microsoft and has signed a ten-year publishing deal with Activision Blizzard. Halos story centers on the Master Chief who is acybernetically-enhanced human soldier and aids humanity in battling the Covenant, another alien race. 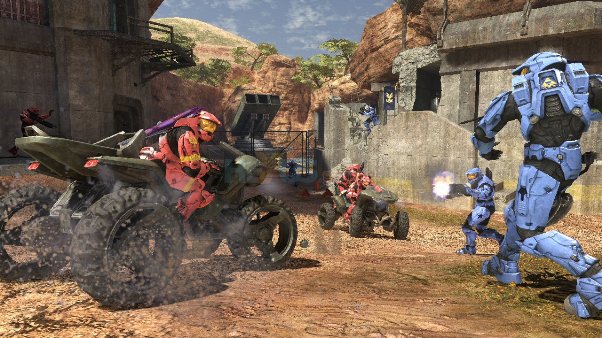 You will be seeing this game everywhere. And if you are saying ‘why does everyone keep talking about that game?’ there are two main reasons. 1. – it provides players with thousands of hours of gameplay, 2. – It’s so addictive you will keep coming back for more. The game now has nearly 12 million subscribers and is one of the most popular games ever. It is also regarded as the most addictive game ever. 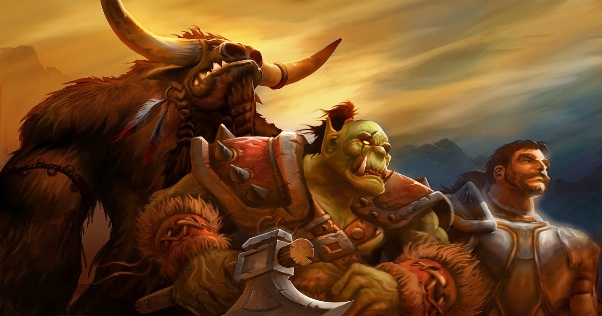 It’s the game that is suitable for everyone; it doesn’t have a steep learning curve and there are endless possibilities. From hardcore gamers to casual gamers it really isn’t a hard to get into. You can have your own separate life within a game. You can take on everyday even prepare meals, clean; get a job or even going to the toilet. It’s all here! If you have ever wanted to play God, this is the game for you! 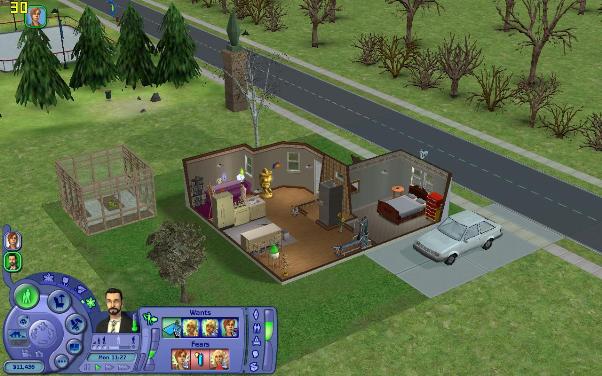 The General, Age of Empires and Command & Conquer: Red Alert are not included in this list because they were released before 21st century.