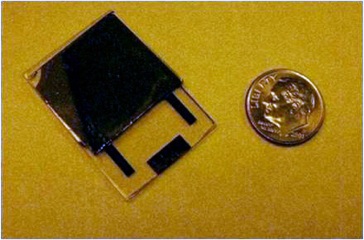 Today researchers at Missouri University demonstrated tiny nuclear battery, as small as the size of a penny. The battery produces energy from the process of decaying of the radioisotopes. According to a research team at the University of Missouri: “nuclear batteries hold a million times as much charge as standard batteries“.

These batteries are distinguished by their long life; they are capable of providing energy for 10 years up to 100 years or even more.

This is whopping as it can provide non-stop electric energy  as long as 10 years which means that you may keep your laptop or PDA switched-on for 10 years non-stop. Contrary to fears associated with conventional batteries, nuclear cells offer reliable energy, without any drop in the yield or potential during its entire operational period.

However, the largest concern about the nuclear batteries is that these batteries include the use of radioactive isotopes. Which mean that throughout these years these batteries would emit radiations as the radioisotopes would decay, so certain standards should be met regarding the disposal of these radiations.

Dr. Jae Wan who is leading the team of researchers at Missouri University said:

People hear the word ‘nuclear’ and think of something very dangerous,However, nuclear power sources have already been safely powering a variety of devices, such as pacemakers, space satellites and underwater systems.

Certainly, this research will lead us to a new uninterrupted source of energy. The team is further expecting to make the battery size even smaller. The future of laptop batteries (which is a big issue) is bright, and I wrote about it back in January. For more information and to know how it will help laptops, visit Longest Battery Life for Laptops.

The picture below is of a nuclear battery that was manufactured in 1973 which proves that research work is quite old. However most of the products were for military and space use till now. 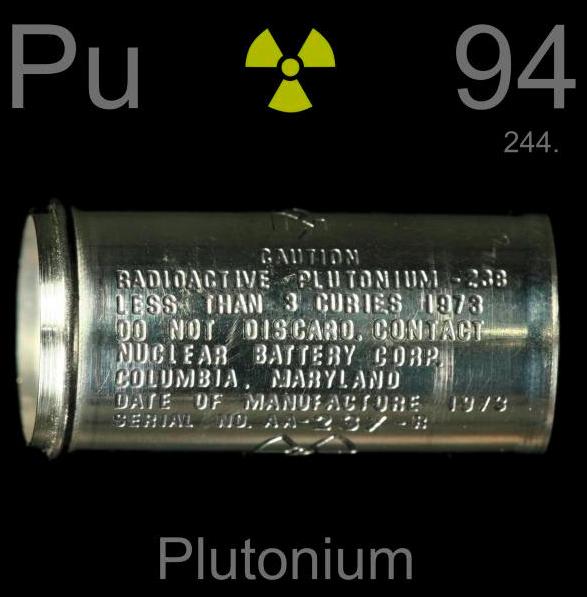 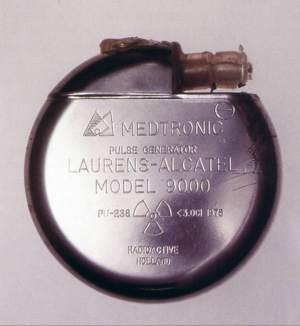