Game Developer Crystal Dynamics have finally released the first screenshots of the new Tomb Raider game. Everything about her has changed. She has been reworked and made younger; she will be 21 in this one. The game looks a lot more bloody and dirty. But I suppose that’s what you’d expect if you were raiding tombs. 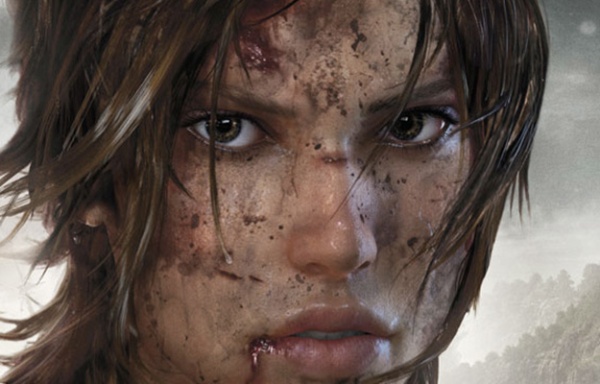 Crystal Dynamics’ senior art designer said, “We wanted to make a version of Lara that you would recognize as Lara Croft, but that felt relevant to today’s gaming audience”. They want people to feel like they should care for and help Lara through her journey.

Personally playing the last Tomb Raider games they were never really what I expected them to be. But seeing these screenshots make think that they have put a bit more thought and atmosphere into the tombs. The graphics and amount of detail that have been put into it look phenomenal. The fire looks realistic and overall it just looks pretty awesome to say the least. You can find every information you need at Game Informer.