The third game in the highly successful Deus Ex series is a prequel to the first and will take place 25 years before Deus Ex. It will have the same unique gameplay experience and the thing that pulls me back to it every time – the fact that there are different outcomes depending on how you play. I also like this part –“Every enemy squad will have an identifiable squad leader who will direct the team’s actions. If the leader is killed, the squad falls into disarray. Enemies will also react to subtle player decisions, such as a change in behaviour or weapons, etc.” 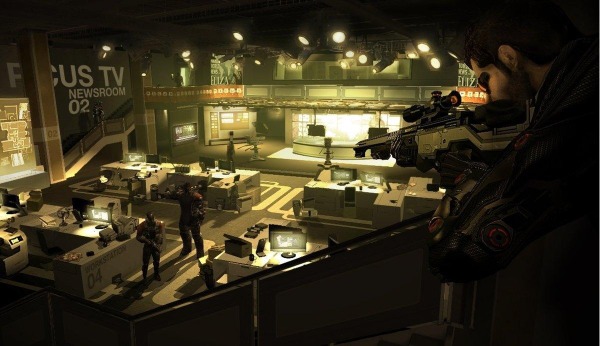 It’s at times like this I wish I had an Xbox 360 instead of a PS3. One of the best 360 exclusives ever is making its third appearance of the 20th of September. The unique gameplay and somewhat entertaining story, which I think is something that is declining from games these days, will hopefully be immortalised in the final instalment. 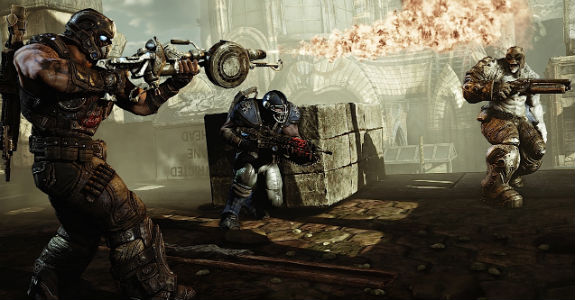 L.A. Noire is a game which I think will be much similar to Red Dead Redemption. For some people that will be a good thing and for others it will be a bad thing. But for me, someone who loved the setting and visuals in RDR, it will be another game I can immerse myself in for a few weeks. In my opinion games today lack single player depth. This is however what Rockstar focus on, and I love them for that. 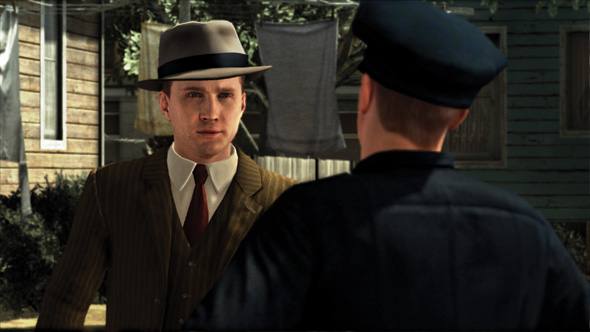 The Mass Effect series has always been a favourite of mine. Almost on par with the replay value of Deus Ex the series takes the player through a game which looks like it should be an FPS and chucks a load of RPG elements onto it. In most RPGs I find myself skipping through NPC conversations but in Mass Effect I became so interested in the stories I hated myself if I accidentally skipped a cut scene. With supposedly over 1000 different ways to experience the final instalment it should deliver thousands of hours of amazing gameplay. 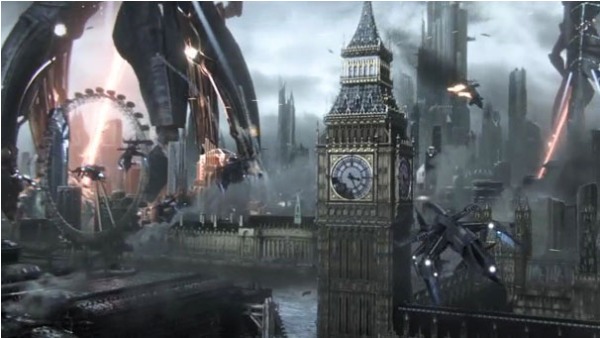 Oblivion, I couldn’t tell you how many countless hours I have spent on that game. Whether it was playing through it, exploring, or just maniacally modding the game I always found something fun to do with it. Even though the Gamebryo engine was buggy as hell and the characters were about as exciting as a rock it is still one my most favourite games. 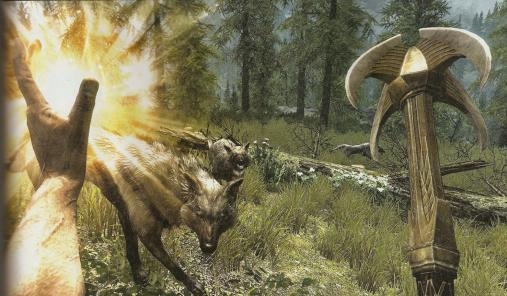 And when Skyrim comes out it will be added to my list too. The new graphics engine makes the game burst with a truly epic environment with which I will be exploring for hours. Skyrim also has improved A.I. (Thank God!) and randomly generated quests that are chosen by which decisions you make throughout the game. With a release date of 11/11/11 it shares it with Minecraftwhich is also due to be officially released then.