Steve Jobs: A Journey from Ashes to Billionaire – Photos

No doubt Steve Jobs is an extraordinary man who is considered amongst the most influential people today. Without any college education he has shaped the world of personal computing. Besides his influential work at Apple, Steve has also given a new dimension to animated movies. Rising from ashes, his vision and strong determination has made him a multimillionaire. Let’s take a look at his life starting from Ashes to the Steve Jobs that we know today.

Since his very childhood Steve was fascinated by electronics. Steve enrolled in a popular electronics class conducted by Mr. McCollum. During the same period Steve got a summer Job at HP factory. He graduated from high school in 1972.

Steve decided to go to Reeds College, which was very expensive. His parents could hardly afford it, but somehow they managed and he got the admission at Reeds. Shortly after joining the college, he felt that he was wasting time and money so he decided to leave it. In reality, he was smart and didn’t want to waste four years of his life at college.

In 1974 Steve became part of Hippie movement. Int he same year he got himself a job at Atari, the first video game company. The founder of Atari was Nolan Bushnell who made a lot of money by making pinball machines. Steve was very much inspired by Nolan and this inspiration eventually led him to start apple.

Always thinking about business and technology, Steve and his friend Woz decided that they would assemble computers themselves and sell the whole board to Hombrew meetings. Hombrew was a computer club which Steve and Woz had joined earlier. 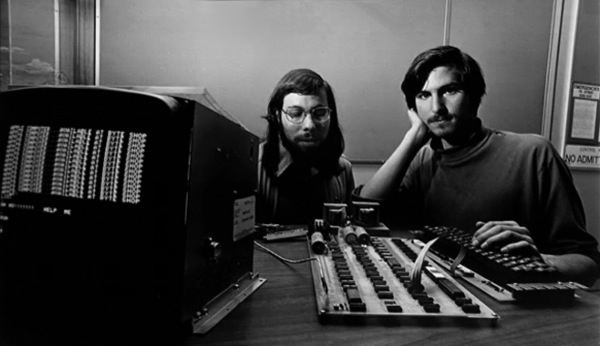 Steve and Woz decided to start a company; they needed $1000 for the start up for which Steve sold his Volkswagen and Woz his HP 65 calculator. They were looking for a name for the company and somehow they decided that they would name it Apple. Ron Wayne one of Steve’s colleague for Atari designed the first logo for Apple. 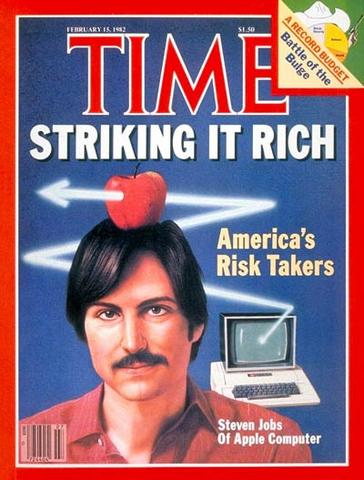 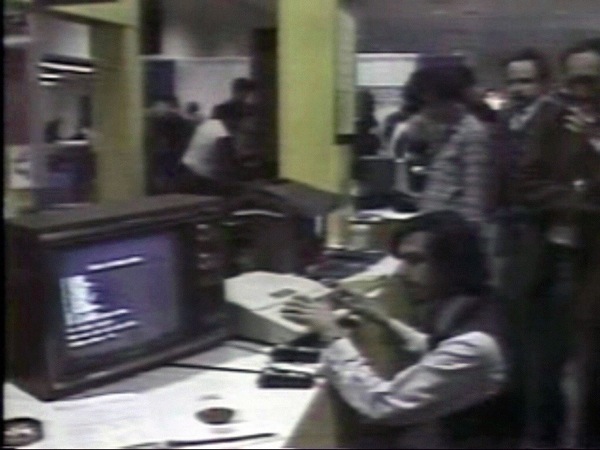 Steve photo shoot with apple II. There he started getting popularity and after few months, Steve Jobs appeared on the cover of Times magazine . 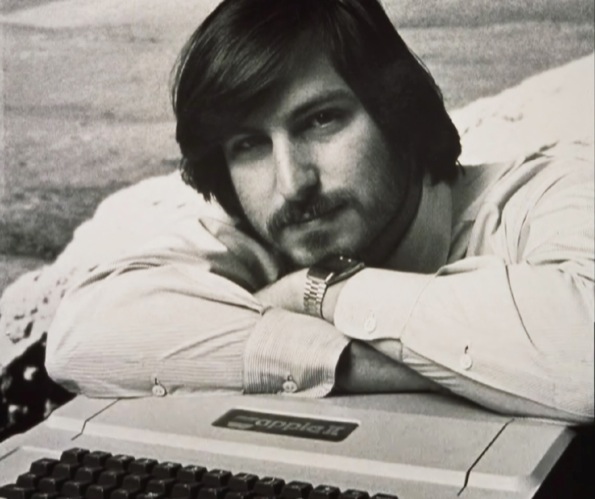 The first Macintosh was introduced – 1984

Macintosh or Mac was introduced by Apple Inc, a computer that has totally changed the world forever. Steve posing for Macintosh. 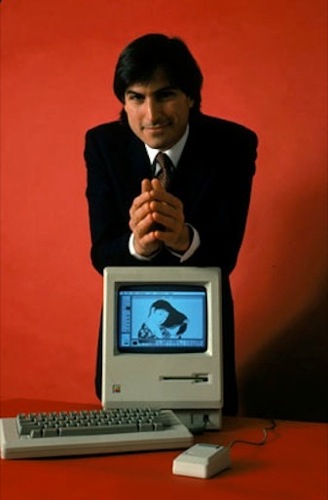 Steve was 30 at that time, what If Steve Jobs Hadn’t Left Apple? The company would have achieved the success that it did in 2007, before it.

Pixar an animation film studio was acquired by Steve Jobs for $5 million, later on he added $5 Million from his own pocket for Research and Development. After 20 year, in 2006, Disney acquired Pixar for $7.4 Billion. 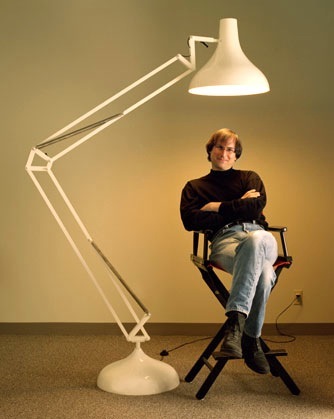 In 1996, Apple announced that it would buy NeXT for $429 million as a result Steve became Apple’s interim CEO. 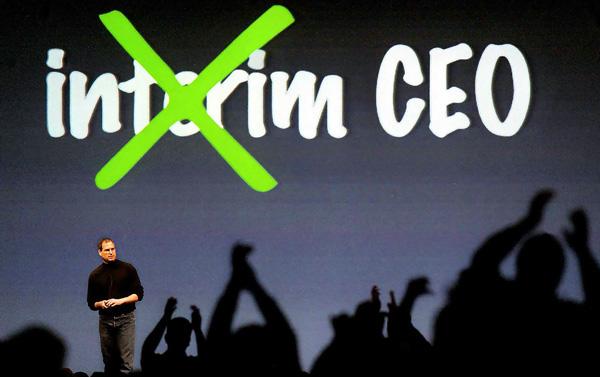 In year 2001, Apple introduced their Retail Stores. It was the same year when they introduced iBook which was targeted at consumers demanding apple products at low prices, for a bit lower specification. Currently apple has opened over 323 Retail Stores in different parts of the world. 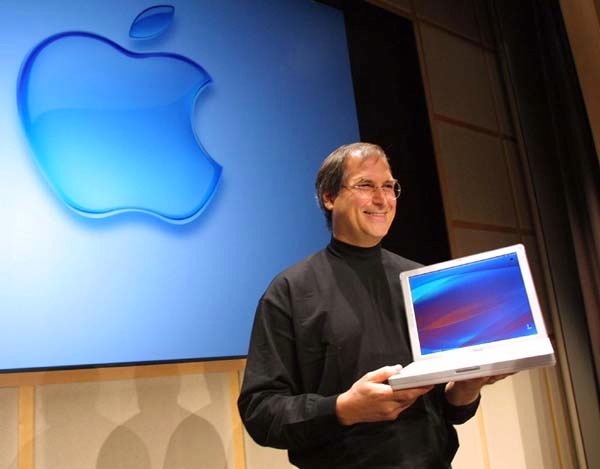 Apple introduces iPod a portable media player that has shaped the world of music.

itunes launch for windows; its finest application to manage the content of ipod. The same year Apple also launched the itunes music store.

Apple made a deal with emi-record, one of the largest family of labels in recording industry. The same year Apple launched its flagship product, the iPhone that went on sale in the United States on June 29, 2007. Thus Apple gave birth to what we call, Smartphones.

Apple introduces iPad a tablet computer which in a short span of time gained 95% share of the total Table PC market. 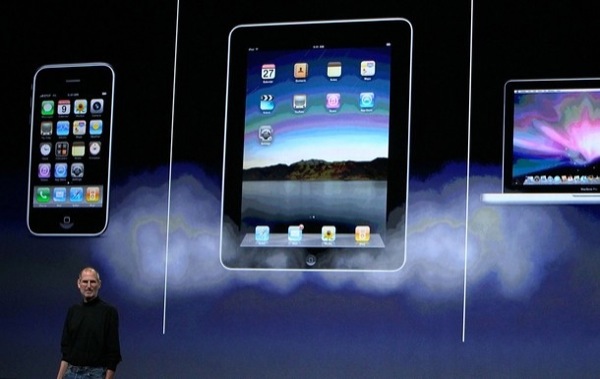 Images are taken from All-About-Steve-Jobs.