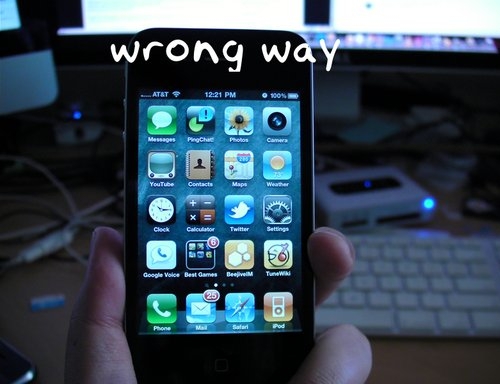 Steve jobs answering to a query about the problem said that: “Just avoid holding it in that way.” The official advice by apple is to “avoid gripping it in the lower left corner in a way that covers both sides of the black strip in the metal band”. Other solution to avoid problem is the use of different casing to shield the antenna and avoid its direct contact with the hand. Steve job also mentioned that the problem is particularly with the left handed owners , who hold the iPhone is a way that covers the iPhone 4 sensitive spots. 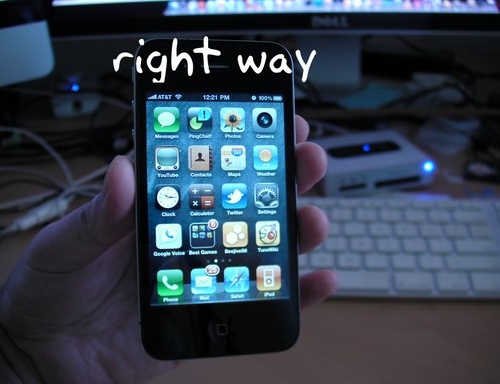 Apple have also introduced a 30$ bumper case that can avoid the bad reception. Although these solution might work but the question is; how can such a big problem occur at the first place?