PlayStation Network users told to be “a little more patience”

As 75 million PSN users throughout the world continue to be plagued by the downtime of the PlayStation network, which has currently been down for almost a week. Sony has asked users for “a little more patience” as they try and fix the problem.

The PlayStation Network went down last week along with Qriocity after what was described as “an external intrusion on our system”. Sony has yet to comment on the allegations that stated that the PSN had been hit by hackers and that financial information could have been stolen.

We sincerely regret that PlayStation Network and Qriocity services have been suspended, and we are working around the clock to bring them both back online.

Security is one of Sony’s biggest priorities and they intend to rebuild their system to strengthen their network infrastructure. Even though this may take a long time they deemed it was necessary so that it would provide added security. 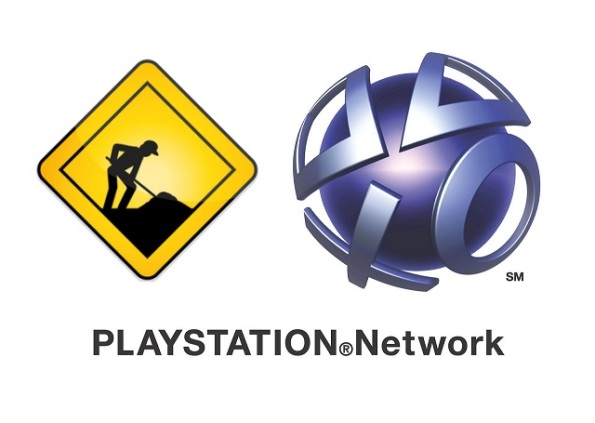 Finally he said: “We thank you for your patience to date and ask for a little more while we move towards completion of this project. We will continue to give you updates as they become available.”