The US government are also interfering with the matter and are sending a list of questions to Kazuo Hirai, Sony’s chairman, demanding that they be answered by May 6.The Homeland Security Department is also assisting Sony with the investigation. 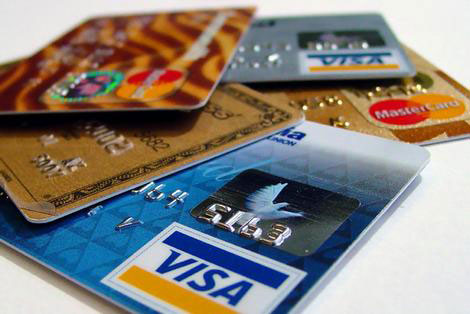 It seems as if Sony is hiding something. They say so credit card details were stolen even though strange purchases are being made with PSN user’s credit cards. Even if the data was encrypted it may have been decrypted by the hackers because they had access to the entire PSN software.

If you are planning on purchasing anything on the PSN you may want to think again. The hackers may have had access to all of the CVV codes that are required when making internet transactions.

If you have credit cards linked with PSN contact your bank or get a statement of your purchases to see whether or not your details have been used. If you have been affected by the hacking let us know by commenting below. via PCwrold