Playstation Move has had a great success since its launch in September and has now pushed past 4.1 million sales. Patrick Seybold has said to IGN that over 75% of the PlayStation Move sales in the US are bundle packs and not just single controllers or cameras. He also said that:

The key is that our retailers continue to ask for more Move units and are taking every unit we can supply them with. Retailers are continuing to place more orders, both bundle and stand-alone sales, with us based on the amount of units they are selling to their customers.

Sony is keeping on par with Microsoft’s Kinect sales but what do you think is better? 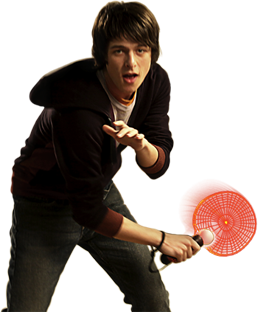 I personally think the Playstation Move will come out on top due to the fact that you are actually holding something in your hands and when I am playing archery or bowling, I like to actually hold something. However I do see why people may be put off by the Move when they say it’s ‘Just a Wii in HD’. The Microsoft Kinect is branching into new gaming prospects which may change how we look at games forever. But right now the only games they have out are small casual games in which most people are not that interested in. Whereas Sony is implementing Move into a lot of their games such as Killzone 3 which is due out on February the 22nd.