Paper battery is not just a concept

Energy has always been spotlighted. In the past few years a lot of inventions have been made in this particular field. Recently, we have talked about the tiny nuclear batteries that can provide energy for 10 years, but they use radioactive elements and are quite expensive. Few years back some researchers from Stanford University started experiments concerning the ways in which a copier paper could be used as a battery source. After a long way of struggle they, recently, concluded that the idea was right. The batteries made from a plain copier paper could make for the future energy storage that is truly paper thin. 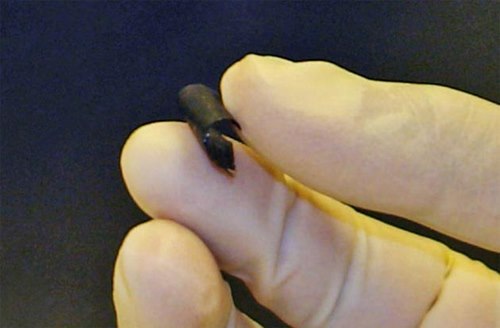 The anatomy of paper battery is based on the use of Carbon Nanotubes; tiny cylinders to collect electric charge. The paper is dipped in lithium containing solution. The nano tubes will act as electrodes allowing storage device to conduct electricity. Its astounding to know that all the components of a conventional battery are integrated in a single paper structure, hence the complete mechanism for a battery is minimized to a size of paper. One of the many reasons behind choosing the paper as a medium for battery is the well designed structure of millions of interconnected fibers in it. These fibers can hold on carbon nano tubes easily. Also a paper has the capability to bent or curl. You can fold it in different shapes and forms plus it as light as feather. 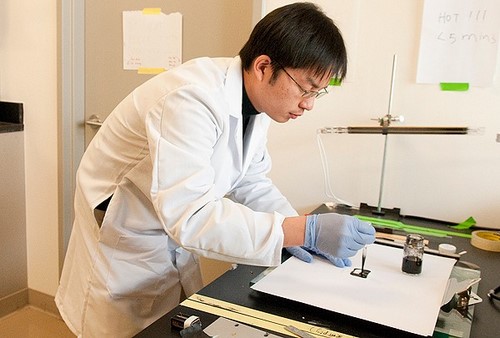 Output voltage is modest but it could be increased if we use a stack of papers. Hence the voltage issues can be easily controlled without difficulty. Usage of paper as a battery will ultimately lead to weight diminution of batteries many times as compared to traditional batteries.

It is said that the paper battery also has the capability of releasing the energy quickly. That makes it best utilization for devices that needs burst of energy, mostly electric vehicles. Further, the medical uses are particularly attractive because they do not contain any toxic materials.

Liangbing Hu, lead author on the research said that the most important aspect of the demonstration was that paper is an inexpensive and well-understood material – making wider usage of the technology more likely. “Standard copier paper used in our everyday life can be a solution in storing energy in a more efficient and cheap way,” Dr Hu told BBC News. 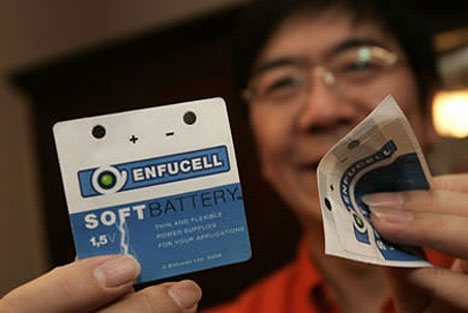 The team says that adaptations to the technique in the future could allow for simply painting the nanotube ink and active materials onto surfaces such as walls. The team is planning to take the research to the next level where the concept could be experimented with a number of textiles, paving the way for batteries made largely of cloth. This discovery may open up new doors. Commercial applications may still be a long way, but there is a possibility that the paper batteries could replace the traditional batteries in gadgets, laptops, smartphones and other electronic devices .