Nvidia has come up with its Ion platform which strikes its competitors hard. The new platform is supposed to make a revolution is the small form factor Computers. The package is in a 0.6L box containing the whole system which is quite able to run Windows Vista and Windows 7, HD Movies, and other applications as well. 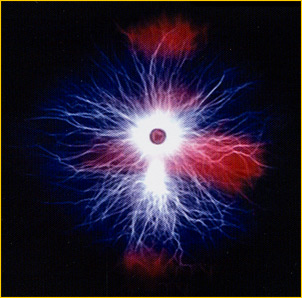 The new platform consists of the following specs. 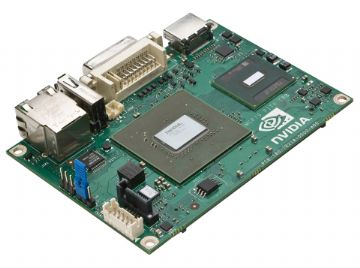 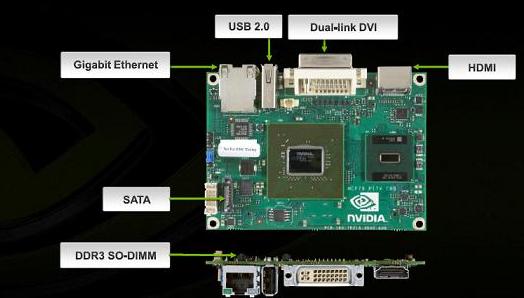 The system replaces the built-in graphics from Intel which was unable to handle graphics Intensive task. With the new DirectX 10 Capable 9400M Graphics Chip, Nvidia’s Ion platform is going to give 10x performance in visually intensive applications.

Apple is among the first companies to start using this platform. It is reported that Apple will use Ion platform in their upcoming Mac Mini and Apple TV.

More Information about this platform can be seen here.