Nvidia GTX 580 is expecting release this month with some confirmed benchmarks floating around the web. According to the intial news, the new high-end card from Nvidia carries 512 shader processors which utilizes the full performance of the Fermi Architecture. The detailed specifications are as below. 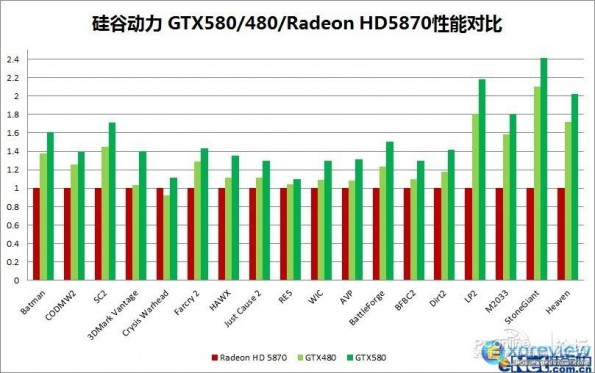 However the real competition from AMD will come in the form of Radeon HD 6950 and 6870 cards which are also due later this year.  Nvidia will surely take some hard challenge from those beasts from AMD.

Stay tuned to catch on more performance numbers as soon as we have them.