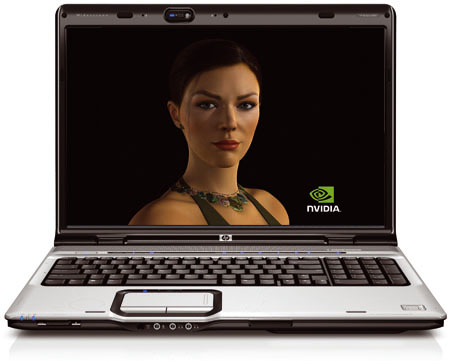 Although months behind AMD/ATI to bring DirectX 11 capable cards to the market, the Fermi based cards are expected to outperform their peers while adding more value to the machine due to compute support. The new chips also support PhyX, 3D Vision and Nvidia Optimus technology, the latter enhancing the battery life of the mobile PCs. Major OEMs are already including the new chipsets in their upcoming machines which a major driver roll is expected soon. The charts below show the relative performance of these cards. 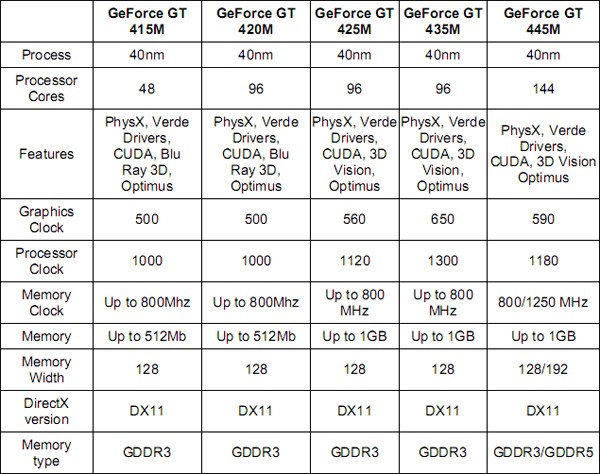 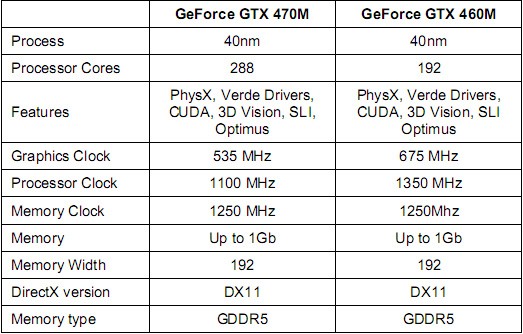