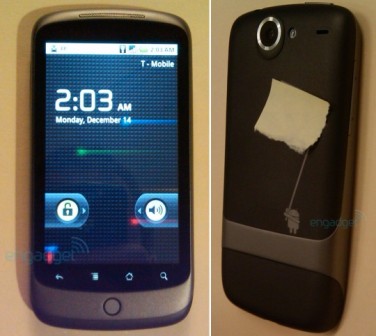 Earlier, a leaked screenshot showed that the new smartphone will cost $179.99 with a 2-year T-Mobile contract and $529.99 for the unlocked version. But these prices are only for purchases with-in USA. However, taxes and other duties is going to raise the price of Nexus One in other countries considerably more.

Googling Google has posted a list of the extra cost that you might have to pay in other countries in addition to the base price.

Due to these additions, the price of the Google Phone will reach the current high-end smartphones such as iPhone 3GS and HTC HD2. The exact increments will be confirmed at the Google Android Event to be held on 5th January 2010 in Mountain View, CA.