Apple’s iOS and Google backed Android are the most popular operating systems for smartphones these days. The popularity of these platforms can be directly measured by the number of apps for each platform as well as the number of developers that are actively contributing in making new applications. The new reports released by AppStore HQ provides some insight into the app development industry. 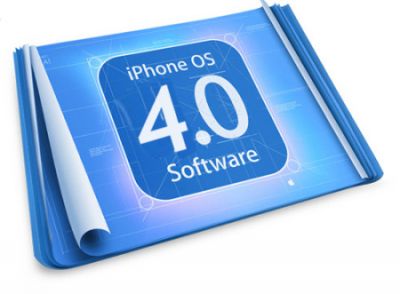 Besides listing the total number of developers for each platform, the report also shows the percentage which are developing for both iOS and Android. According to AppStore HQ, there are 43, 185 iOS developers and 10,199 developers for Android while 1,412 of them are contributing to both of these platforms. 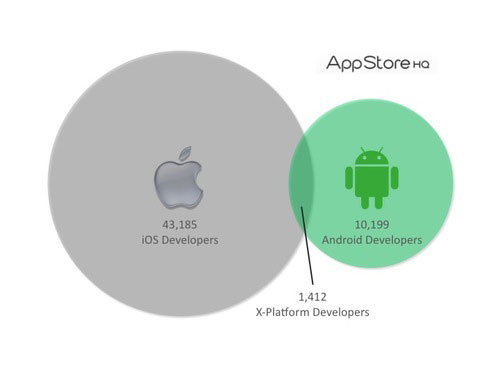 Some of the large publishers which have plenty of applications for the dual platforms are Gameloft, Capcom Mobile, Amazon, Facebook, Yelp and PayPal. The list of the Top100 contributors with their application details can be scanned from this link.

However most of the smaller publishers generally concentrate to either one of the platform, or have released adjacent apps for the other platform after some delay. Large publishers usually tend to release their new versions simultaneously for the major smartphones.