The Federal Communications Commission recently accepted some technical proposals related to using the free white spectrum between broadcasting TV channels. This acceptance will increase the usable bandwidth especially for short range wireless data transmission standards such as Wi-Fi resulting in a much higher bandwidth at reduced cost. 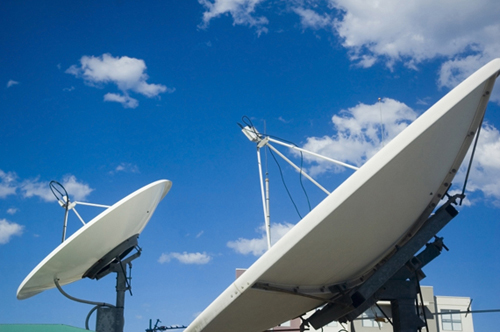 This proposal was pushed by several technology giants such as Google and Microsoft which can take advantage of the extra spectrum to provide better wireless data services to its users. Google terms it as an “important victory for internet users across the country”.

The new standards will use the 54MHz-698MHz band that was earlier used to broadcast television channels. However as part of the television transition of 2009, these bands are no longer used. There are many other companies such as HP, Samsung, Earthlink, Intel and Phillips which backed the acceptance of this standard.

It is reported that many companies are already testing their products to be compatible with this new standards and we might see first products and services soon. The new bandwidth addition can take the data rate to 400-800Mbps for short range and upto 80Mbps for long range data communication.

It is expected that other countries might also allow the use of these bands so that these products can be used outside US and provide extra bandwidth to users without a large hike in cost.