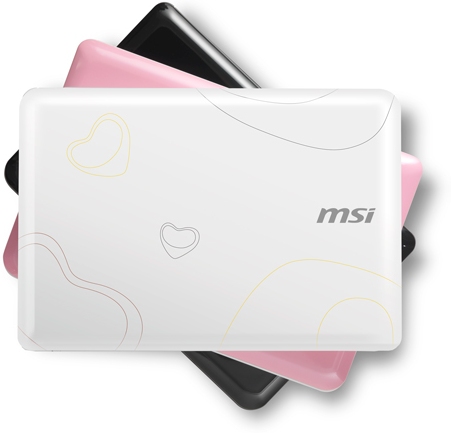 Windows 7 is the first operating system to support multi-touch display panels. This converts the system into a large tablet, and enables input without using mouse or keyboard or other conventional input devices. The touchpanels fully integrates with all the Windows services. Following the release date announcement of Windows 7 on October 22, many netbook manufacturers have taken lead in developing touch-sensitive netbooks. This is because of comparatively small screen sizes of the netbooks. However, touchsensitive displays can be expected in medium sized laptops once the new operation system is released.

MSI has also joined the bandwagon with the confirmation of Wind U150 netbook. The netbook will be based on upcoming Intel Pine Trail Platform. The new platform will contain higher performing processor and stronger graphics chip than the current generation Atom based Diamond Ville platform. This will provide enough power to handle Windows 7 easily, while maintaining low cost. However, it only contains a resistive touch-panel rather than a capacitive touchscreen. Thus, the netbook will lack multi-touch functionality. 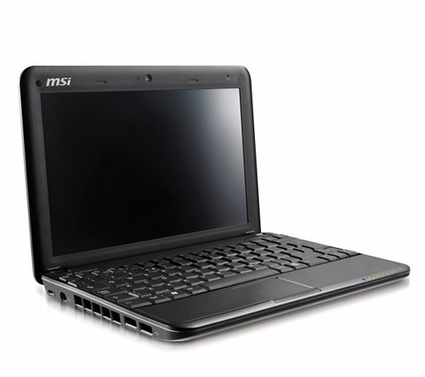 MSI has also confirmed to release MSI Wind U210 based on AMD Yukon platform. This netbook is expected to be launched in the first week of September 2009. The netbook will contain 1 GB of RAM and 160GB Hard Disk besides AMD Yukon based processor. The Windows XP based model is going to cost around $379 whereas Windows Vista Home Premium based netbook will be priced at $429.