Mozilla has finally identified the speed problems with its much popular Firefox browser, especially when compared to lighter Google Chrome. The Firefox 4 Beta 4 update to be release on Monday is going to offer GPU acceleration option which will offload the Direct2D calculations to the Graphics hardware, while consuming less system resources. 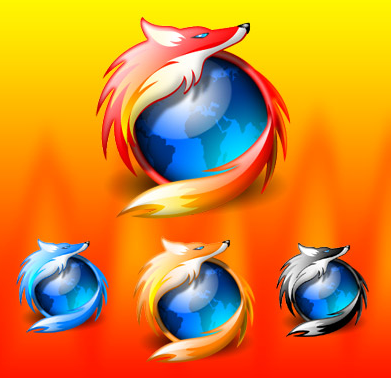 Although this feature was first announced by Microsoft to be included with Internet Explorer 9, it seems Firefox 4 is going to be the first browser to bring it out in the open. However, this feature will be disabled by default due to stability problems, but it can be manually switched on using the following techniques.

Besides GPU acceleration, the Beta 4 update also introduces the Tab Candy feature than will help users to manage multiple tabs better. The video below demonstrates this capability.