This year has seen a large increase in the tablet market that was fueled by Apple’s iPad earlier this year. Now we have several tablets in the market, mostly featuring Android OS such as Samsung Galaxy S while RIM’s Playbook with Blackberry OS expects release soon. Motorola plans to come to this party with it’s own tablet design featuring yet to be released Android Honeycomb distribution, specially designed for Tablet PCs. 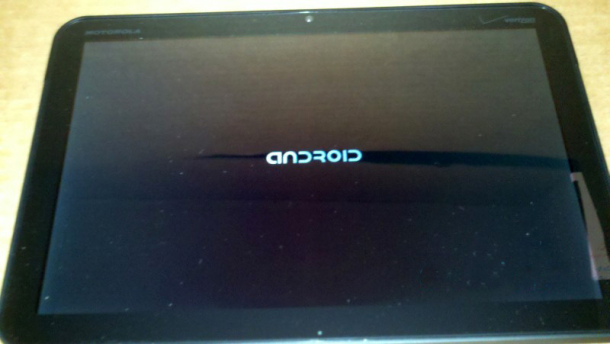 A new teaser just released by the company hints at the CES 2011 announcement of this Motorola tablet. Although detailed specifications are yet to be revealed, we’re expecting an NVIDIA Tegra 2 powered device with elegant design and Android Honeycomb operating system.

The dual core ARM processor coupled with full HD video playback support due to the Nvidia Tegra 2 chip is certainly going to set apart this device. However wait until CES to get the initial impression of the device. The tablet is expected to have no hard buttons and an revamped desktop to better utilize the large tablet screen.

Stay tuned to catch updates as soon as they arrive.