Some new pictures of a Google Nexus One smartphone unboxing have come out that gives new information about the upcoming Google Phone. The box follows a simple design a layout that reflects Google branding. 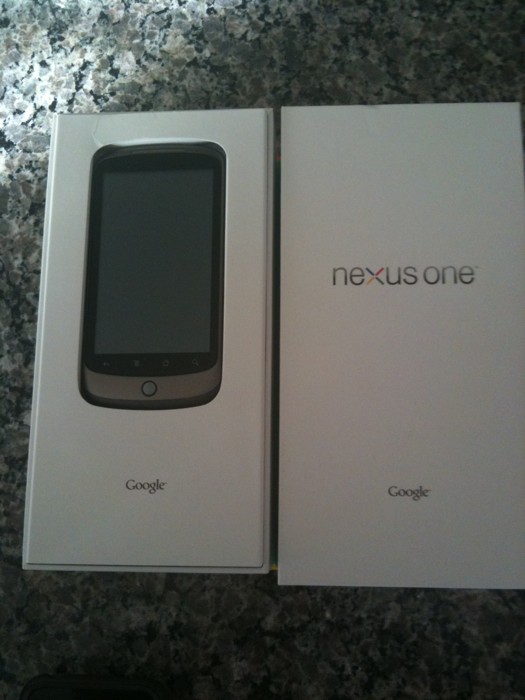 The white box has Google name and a picture of Nexus One branded on it. However there is no confirmation if this is the final design when the smartphone comes out. Though we’ve also seen some public pictures of the Nexus One, Google folks are still tight lipped about detailed specification of the device. 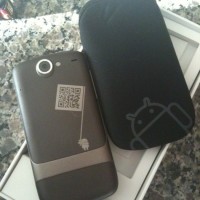 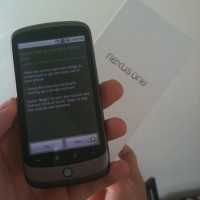 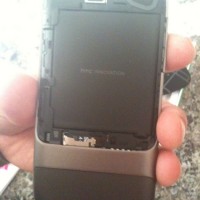 There is also a new video of the Nexus One booting up and flipping through the menus. It’s running Android 2.1 OS.

The smartphone is expected to be released on 5th January. Read our complete coverage of Google Nexus One Here.