Today is a big day for gamers as the widely anticipated game modern warfare 2 is released, and as we Anticipated, the game is said to be the biggest selling hit of the history. People gathered at shops around the world ahead of the release time to grab their copy of the game.

Retailer HMV in the UK opened at midnight to allow eager gamers to get their hands on the game as soon as possible. HMV has predicted more than 1 million UK sales in the first week, 20% more than previous record holder Grand Theft Auto 4 (GTA4). “We estimate that the game will exceed 1m UK sales in its first week, which would be a new record,” said HMV spokesperson Gennaro Castaldo.

Online shop Amazon said the pre-order sales were 50% higher than GTA4, while Play.com says that in the run up to launch it was getting more than 150 pre-orders per minute. The publishers of Modern Warfare 2, Activision, are cautiously predicting total sales of 3m across the UK whilst some analysts believe it could sell 10m copies globally in the run up to Christmas. 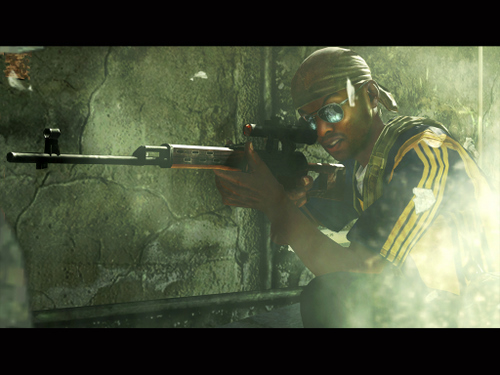 By all indicators, we anticipate Call of Duty: Modern Warfare 2 will be the biggest entertainment launch of all time. As of today, the number of pre-order reservations we’ve taken for the game is the highest for any title we’ve ever sold in our 6,200 store network.