ATI released Moblility Radeon 4870  X2 recently, taking the crown of extreme notebook gaming platform from Nvidia. The Card is expected to produce better results then the Nvidia’s current top of the line Geforce  9800M GTX SLI. Notebooks based on this new card are beginning to  be available. 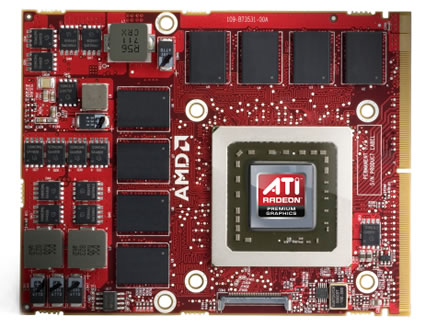 Few of the specifications known of this new chip are:

One of the first notebook which has this new Graphics core is Asus W90Vp which is available Here. Naturally, the notebooks containing this graphics have large displays and large form factor.

Mobility Radeon 4870 X2 is going to give extreme gaming performance in the notebook gaming sector because its currently the fastest available card from ATI even in the desktop market. 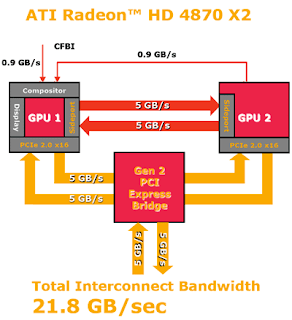