This news comes just after Minecraft was announced to be nominated for 3 gongs at the GDC Independent Games Festival in March for the following categories –   Grand Prize, Technical Excellence, and Excellence In Design. The game, even though it pushes almost no boundaries and is not technically complex has become a big hit with its visually simple, large world and vast amounts of things that can be created and built. 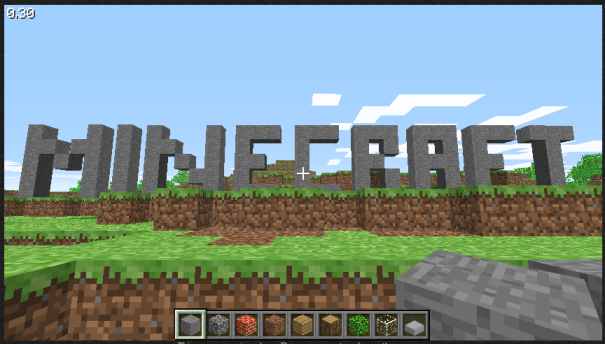 It just goes to show with any game that looks can be deceiving.