Microsoft announced the release of XBOX 360 Slim gaming console along with Kinnect (formally Project Natal) at their 2010 E3 keynote. The new XBOX 360 slim brings performance enhancements as well as added features to the already popular console.

Microsoft kinnect was one of the most awaited features which would allow gesture input that is an innovative approach to start interactive gaming. Kinnect is scheduled to be launched on November 4th this year along with 15 new titles supporting the new input controller. The new titles include Kinectimals, Kinect sports, Joyride, Kinect Adventures etc. Pricing details are yet to be announced.

The XBOX 360 packs swifter gaming hardware along with 250GB hard disk, Wi-Fi 802.11n support and Ethernet connection. The new console is not only shorter and thinner than its predecessor but runs cooler as well which will translate into less hardware failures. This will cost $299 at launch which includes accessories and 12 months XBOX live subscription and is already available for purchase. 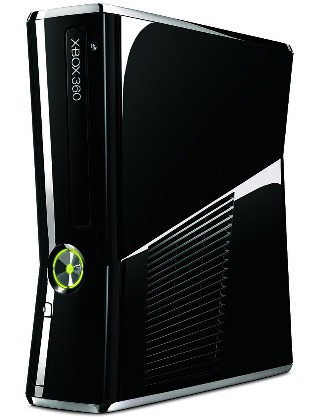 The XBOX 360 Slim alongwith Microsoft Kinnect presents a paradigm shift in console gaming with interactive functions as well as support for video chat. However competing product from Sony and Nintendo are yet to be announced.