The mobile text messaging that is also known as SMS (Short Message Service) or MMS  (Multimedia Messaging Service) is one of the most important mobile phone. However for the last few years, the smartphone industry have seen tremendous growth and messaging systems have evolved much over time. Here is a comparison of the messaging system of three of three most common smartphone software Android, Apple iOS, and Windows Phone 7. 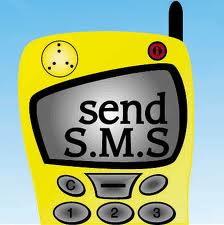 This video comparison has been published by Zollotec and gives you a fair idea of the messaging systems. We see that although the basic functionality is the same, each OS has made an elegant UI for this key feature. Let us know your choice in the comments section.