LG has announced their new GT450 smartphone that will run Android OS at CES. The phone is targeted at social media enthusiasts with very easy interface and social networking profiles. 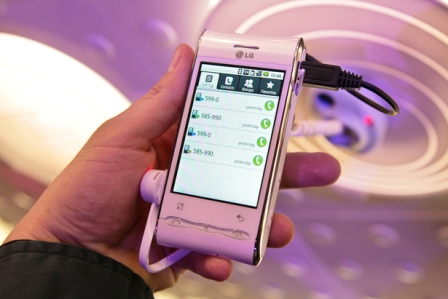 The LG GT250 will be available in several colors and includes support for up to 32GB storage, 3 megapixel camera and runs Android 2.0 OS that includes Google Maps, Android marketplace, Youtube and Gmail.

The new phone will be available for retail around the world from April 2010. However, the price is not announced for now. The phone can become a good entry-level smartphone with all the goodies and best suited for teens. 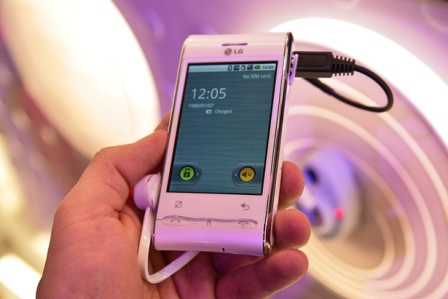 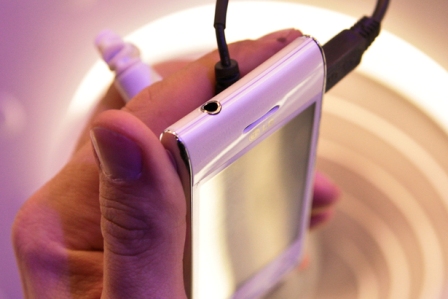 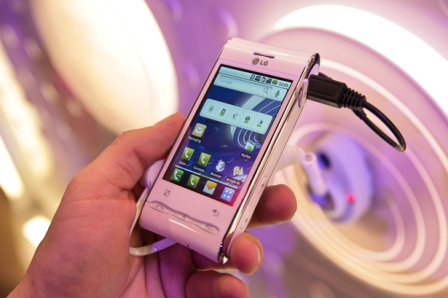