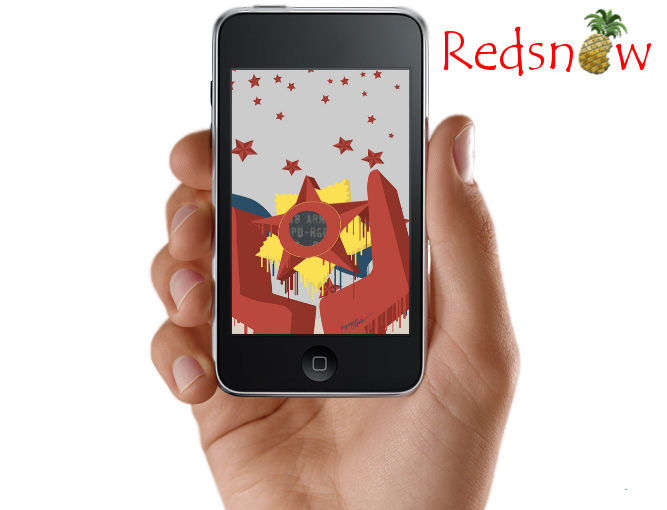 HardwareInsight does not support jailbreaking and does not endorse any issues due to following the procedure listed in this page.