iPad just got its first Jailbreak

As iPad was based on same operating system as of iPhone, so it was expected to get Jailbreak soon. But that was quick, as we just found a video showing iPad jailbreak. It’s the quickest jailbreak Apple ever had. The hack allows you to install Cydia into your iPad which open ways to download each and everything on your iPad that Apple doesn’t like. 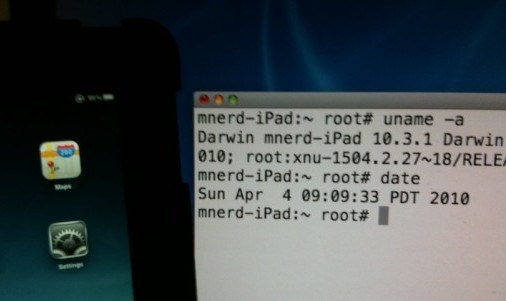 The hack is based on Spirit Jailbreak, however there is no public release yet. All we have for now is the following video posted by the iPhone Dev Team on Youtube. We’ll update as soon as we get more information. [via Slashgear]

To jailbreak [Untethered] your ipad see this guide