The much anticipated features of the iOS 5 is now live with the Beta 2 update for developers. The Over-the-Air software updates for the iOS users was promised long back and now works for users running 3G networks. The new capability allows to provide software updates to users over the air using the 3G connection. 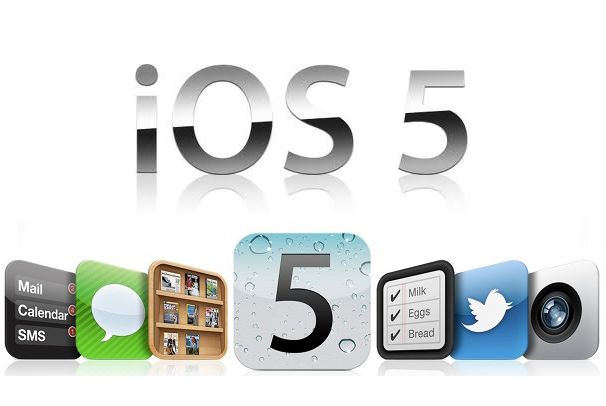 The feature was first announced by Scott Forstall, the Senior Vice President of iPhone software at Apple. The users will be no longer needed to connect their devices to the PC to get the new updates, a basic reason for many users still working the older versions of the iPhone software. Although this will bring a hassle free ease to the users, it might not be welcomed by the Jailbreak community as new updates might be installed without user consent.

This over the air updates will be available through the Wi-Fi as well as 3G network of the carrier according to a code snippet detected in the SDK. However, since the update size is higher, it is not clear if the 3G updates will be used for larger sizes or even enabled in the final versions.

Some perceive that software updates over 3G might be carrier dependent and all carriers might not allow these to prevent the exhaustion of data bandwidth. However such details are yet to revealed & we might see details pouring in near the release of the full iOS 5.