Sucker Punch’s Infamous is coming back to our screens in 2011 and is looking brilliant. There have not been that many gameplay videos released but this one is really all they will ever need. In the video we can see Cole in a city killing these demons with huge claws. The gameplay looks mostly the same but the big difference is in the graphics which have improved a lot. 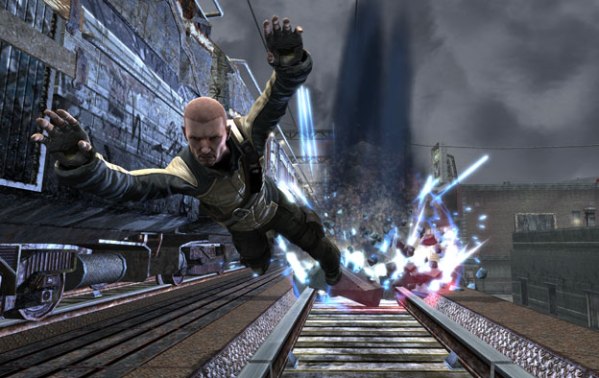 Cole has also changed a lot. He won’t be looking as bad-ass as he normally does and he is no longer bald. If you watched the gameplay video which PlayStation put on YouTube in July this year you will see that Cole has hair. But in the video they released 7 days ago he is back to being bald. They have also changed his voice, which some fans aren’t too happy about. Source: DeviceMag

Here is the video. Enjoy!