HTC Tattoo Brings Android to All

The Htc tattoo is a new rewarding handset that just has everything you need in a smooth and well integrated way. Design wise, the HTC Tattoo brings even more style to the Android family. The tattoo continues the tradition of slim full-touch. The sense UI ‘skin’ used for the android OS here on the HTC tattoo is quite well designed. Further tweaking in the future and it well be the most widely adopted android skin. 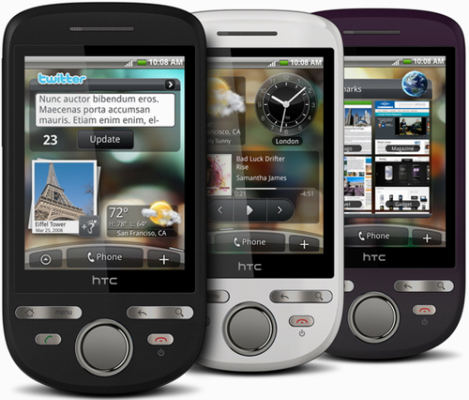 It’s actually, a luxury, work of art, a good phone. It has the smooth user interface which responds very well. On the plus side you have the fine audio quality, the integration with google and facebook services, and the feel of the device, the accurate GPS and the beautifully engineered web browser. The battery life is definitely recommendable.

HTC tattoo is a TFT resistive touch screen, 65K colors smart phone with a size of 240 x 320 pixels, 2.8 inches. It contains a 3.5 mm audio jack which is also a great improvement. HTC tattoo contains 256 MB RAM, 512 MB ROM. It contains a camera of 3.15 MP, 2048×1536 pixels, auto focus which is not as good as the camera in its previous model Htc hero. Htc tattoo contains a Stereo FM radio with RDS which is an improvement as compared to the Htc hero. It has a built-in GPS and a digital compass, 3.5G support, WiFi and microSD expandable memory.

This phone is much better than iPhone. Just have to keep in mind that this phone is all customizable, which makes it FUN! And that it is EASY to use. This phone actually has exceeded the iPhone in many ways, I have done many comparisons of both phones and I am very keen on how the Htc has adapted with the needs of the user and how quickly programs such as twitter and facebook for example can be updated constantly informing the user of new mail and so forth, where as the iPhone is touch based with no real time updates, and limiting the user by pressing the icon for accessing the program. I only hope the iPhone can follow suite hopefully soon, as its UI hasn’t changed ever since it first came out….

Few things are missing from this phone that would make it the PERFECT mobile device: 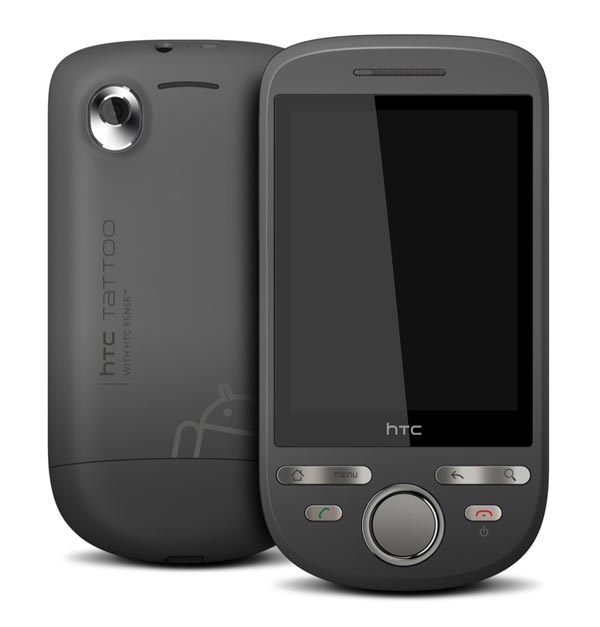 Even without these things, I will definitely be getting this amazing device as soon as it becomes available. The phone is expected to be released in October 2009 and will roll out in markets around the world in the following months. There are quite a few Android handsets about now… the question is, is there actually a “mass market” for this type of mass market Android phone? We will just have to wait and see.