Apple released their iPad tablet earlier this year which became widely popular due to large touchscreen and swifter performance. Although it supports many more features than iPhone or iPod Touch, it lacks support for downloading streaming media which was a much awaited feature. 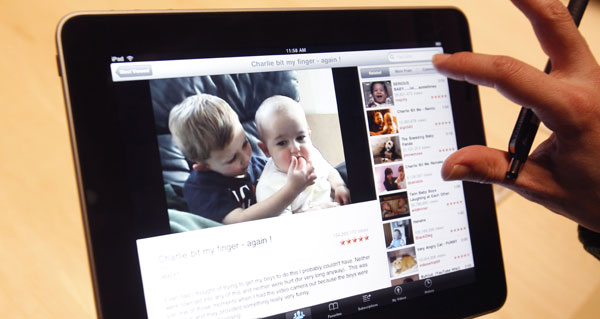 A new application called “YourTube HD” has reached Cydia app store that can save high-quality streaming videos from YouTube into your jailbroken iPad. This application can be purchased from BigBoss repository for $2 premium. If you haven’t already, you can jailbreak your iPad by following this guide.