The new Beta version of Ubuntu 10.04 (lucid) is released which is now available for free download for the beta testers. The new version includes fascinating changes over the previous Ubuntu 9.10 version. However, the final stable version will be released on 29th April, 2010. 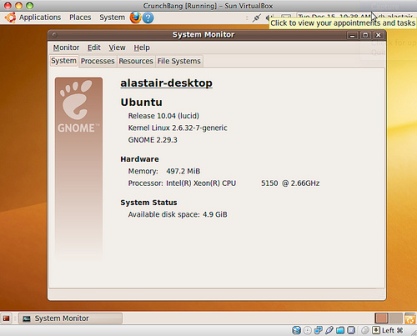 The new version comes with a new GNOME desktop environment with tons of added features, lower boot timings than the previous versions, several bug fixes and better support for Nvidia drivers. Other new features include new Themes, Ubuntu One File syncing and One Music Store. You can see the complete list of features here.

You can directly download the installation ISO from the link below for a fresh installation. In case of upgrading from Ubuntu 9.10 or 8.04, follow the guide here.