AMD recently released Radeon HD 6950 / 6970 GPUs for their new graphics line-ups. These cards are targeted at mainstream performance level when compared to similar offerings from NVIDIA. The new cards are expected to offer higher performance per watt while due to the smaller 40nm production process. 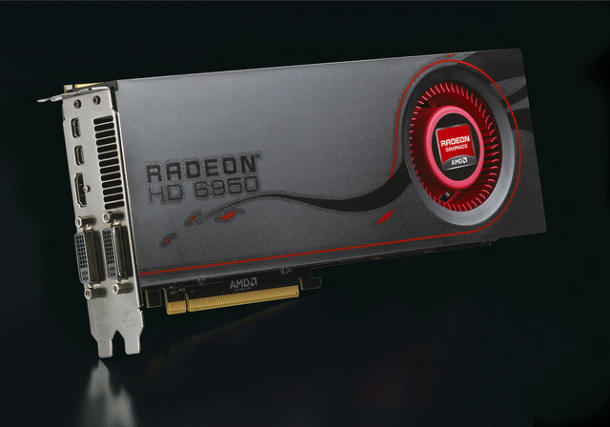 The Radeon HD 6950 is being priced at around $300 and supports lesser shaders than Radeon HD 6970 that is being sold for $375. However a quick BIOS flash can convert your AMD HD 6950 to HD 6970 given it has 2GB GDDR5 memory onboard. This will provide almost 15% performance boost with your existing hardware.

AMD ships the same GPUs with different BIOS and price ranges to differentiate between products. It turns out that both of these cards are powered by the same hardware, and the BIOS for HD 6950 disables the extra shaders. These could be enabled with just a BIOS Flash. Since the extra shaders are not disabled on the hardware, they could be easily enabled again.

Since the new cards support dual BIOS feature, that means very easy recovery in case something goes wrong. So you can confidently follow this guide, however basic knowledge is expected before proceeding.

Please proceed to Techpowerup which have detailed the whole procedure along with benchmark of increased performance.

The article also provides a counter based on user input about the cards that works or not. Please compare before trying out, though there is a recovery procedure in case something goes wrong.