Guerrilla Games have finally released a list of weapons that will be included in KillZone 3. There was not very many weapons in Killzone 2 but they really have gone the extra mile to provide a little bit more weapon variety for fans of the PS3 Shooter which is due to be released on the 22nd of February in North America and the 23rd in Europe this year. The list can be found on the EU PS Blog. 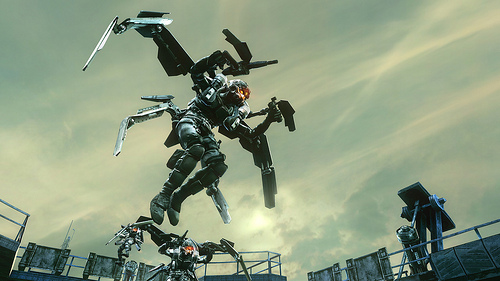