The Laptop gaming market is certainly hot these days with both the graphics giants, AMD/ATI and Nvidia moving in with their best. AMD/ATI recently announced the release their fifth generation Graphics chips (GPUs) made on 40nm technology for the mainstream Mobile Market.

These two new GPUs are aimed at Mainstream mobile gaming notebooks. The two news GPUs are

Both of these new GPUs sport 640 stream processors, the only difference being the core and memory clock speeds. The list of known specifications about these new GPUs in given below. 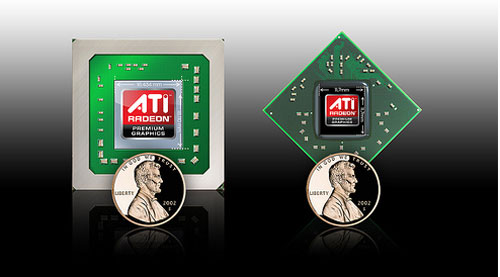 Following this move, Nvidia has also released a new series for their mobile graphics platform. The new GPUs unveiled are 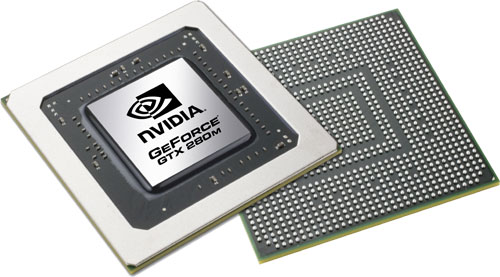 The high-end GTX 280M and GTX 260M and variants from their desktop counterparts, and are expected to become the fastest GPUs in the laptop market. Nvidia claims that GTX 280M is “the fastest laptop GPU on the market, with up to 50 percent more performance than previous generation enthusiast laptop GPUs.”

Whereas GTX 160M and 150M are made for mainstream market. These can be expected to compete with the ATI’s new offering. Like their ATI competitors, they offer for HD video decoding. All the new chips are CUDA and PhyX enabled, and will certainly add to the computation power of the laptop, especially in softwares which uses GPU acceleration.