With the greatly successful release of Black Ops greater than expected, some people questioned whether or not GT5 would top the charts as it usually does. As we all know, Gran Turismo 4 grossed more than the top grossing film back in 2005 so GT5 had a lot to live up to. This week saw the release of GT5 and just like usually it has sped ahead and taken pole position on the charts and is now the 6th biggest PS3 launch and its sales are up 6% more than GT4. 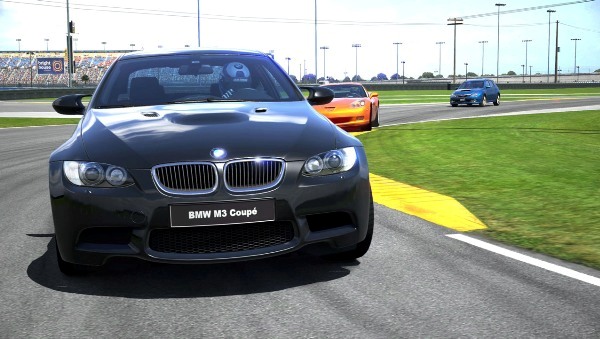