The Google Nexus One was one of the industry leading smartphone that was greatly admired by critics as well as public. However due to poor marketing, the smartphone couldn’t do much business in terms of sales. This is also possible due to the other Android based competition present in the market. 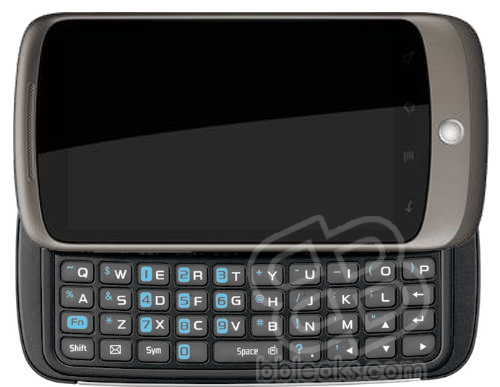 However the rumors regarding Google Nexus Two and shaking some heads. It seems like Google Nexus’s second iteration is already in works in Samsung foundry, despite negation from Eric Schmidt. The new smartphone is expected to mix an impressive design by Samsung supporting high-end hardware, possibly a dual-core processor, RAM in GBs, support for 4G network and higher resolution display.

If the rumors are true, the smartphone can see light this holiday season with Google next Android 3.0 update, named Gingerbread. Some expect that Samsung might announce their masterpiece on the 8th November Conference.

This move is highly anticipated from Google to take away the current smartphone leader’s crown from iPhone 4. Keep your fingers crossed to get more feeds about the Nexus Two as it comes live.