Google Nexus One coming to Walmart with AT&T, Verizon and Sprint

The next generation Android based Google Nexus One smartphone is expected to be offered by Walmart. The company already offers nearly all of the Android based phones and some internal documents shows reference to Nexus One. 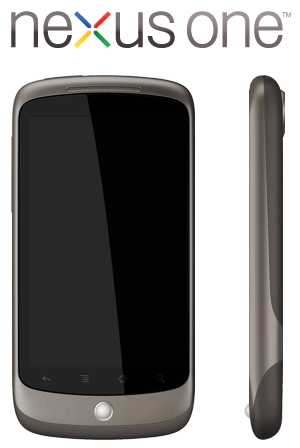 According to the Walmart Wireless site that shows the listing on the Nexus One along with its detailed features, the device will support UMTS/HSDPA 850/1900 used by Verizon and 1xEvDO that was never revealed before. So there is a strong liking that the smartphone will be offered by other service providers besides T-Mobile.

There are also some rumors that Walmart will be selling the Nexus One at prices as low as $99 with a two year contract. If true, this could well increase the popularity of the new device as everyone can choose from their favorite carriers at a very low price.