We knew it was coming soon, and now Google has finally launched the developer preview version of its Chrome Web App Store. The App store which was first announced in May at Google I/O conference gives developers an early view of the framework designed for exchanging HTML-5 based web applications. 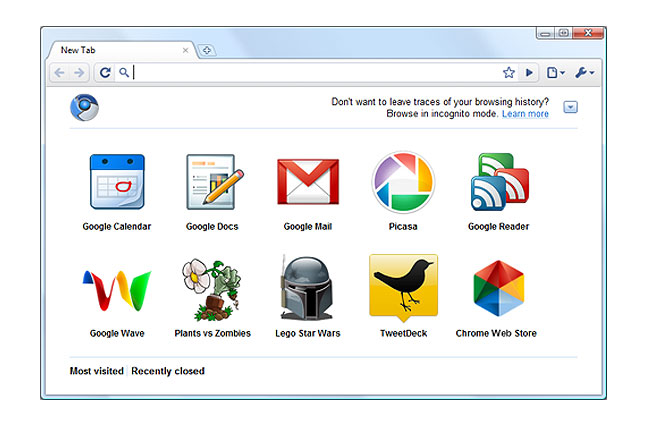 In short, the Chrome App Store is Google’s move to provide an alternative to the already famous Apple App Store. One can expect the Store to be present with Chrome OS and Android OS. The app store is planned to be launched full throttle in October this year, though the early developer access would allow the developers to ready the first applications to be present at launch. The developers can access the Web Store through Google Code.

Google will be charging 5% transaction processing fees for apps uploaded to the store, in comparison to Apple that charges 30% for the same service. This would encourage the developers to make early application, get experienced with the new systems and understand the payment and user authentication structure. The initial dashboard comes with a simple interface, but a complete new outlook is expected with the full release of the web store.

The initial few months are crucial for the Google to generate interest and attract programmers to contribute, especially when comparing to the iPhone App Store. Although Google is way behind Apple in this race, some competition could be healthy to allow more alternatives to programmers as well as users.