Facebook has been working at the strategy of better integrating it’s social networking tools with mobile operating systems such as iPhone and Android based devices. At the a recent facebook mobile event, the company has announced the release of Facebook 3.3.1 for iPhone and iPod Touch which brings several new changes. 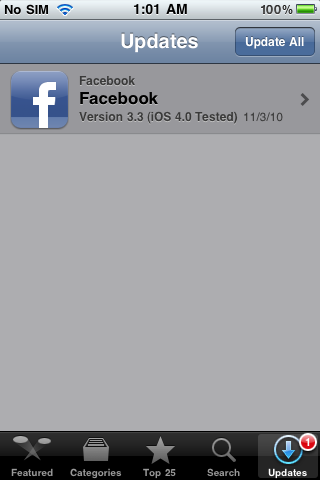 A new version for Android OS is also released which supports almost the same features as iOS’s version. The new version includes:

The new version is already available for download which you can access through App Store or through this iTunes link. 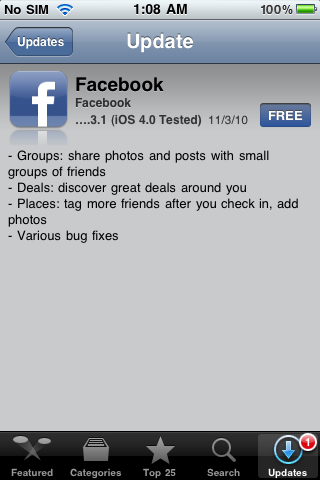 During the release event, Mark Zuckerberd, CEO Facebook  announced that “We’re constantly working on deeper and deeper integrations”. Killing the prospects of an expected Facebook Phone, Mark also pointed that “We don’t sell hardware. That’s just not what we do. And it’s really damaging for us if that rumor is out, because then the people we actually partner with think we’re actually competitors.”