Easiest Ways to Record Games on Your PC

If you’re like me and you like to make tutorials for Youtube, film game footage or just like the idea of recording game on PC screen you’re going to want to have the best program available right? Well I’ve made up a list of some of the Top Game recorders out there.

Fraps is regarded as the best game recorder out there. With its easy-to-use interface and high quality recording it is defiantly something you should look at getting if you’re into gaming and want to make some gameplay videos. Fraps lets you select keys for the functions: play and pause. So you do not have to keep exiting you’re game when you want tot start recording. It also has a handy little FPS counter that you can put in any corner of the screen or remove completely. Fraps does have one drawback though; for instance, a 5 minute long video can sometimes take up as much as 500MB on your PC. So that’s not really what you want when you’re recording up to 30 minutes of gameplay. 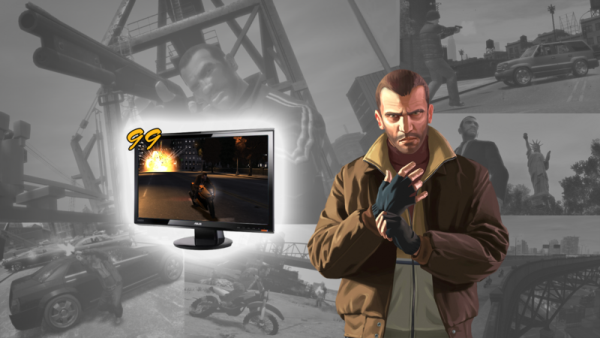 The software costs you $37 for the full version. There is also a free trial version available which only lets you record 30 seconds of gameplay.

Xfire is much like fraps except instead of leaving your video files in huge size, it compresses them into smaller files so that they don’t take up as much room on your PC. You can also create a free Xfire profile and upload your videos to there so that other uses can see your videos. The downside to Xfire is that you will need a better PC to run it with and the video quality is not as good as fraps. The biggest advantage Xfire has over fraps is that it’s free! 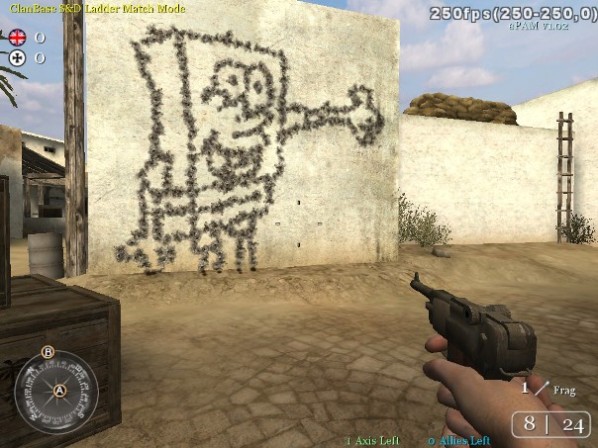 PlayClaw is a relatively new game recorder out there which boasts high quality, no lag and easy to use interface. And it sure doesn’t lie. If you have a multicore PC (a norm these days) you’ll hardly notice any lag when recording.Video files can be saved in an number of different output formats. It also has some really nice looking overlays like Teamspeak and Ventrilo, and video recording statistics. You can also adjust the video frame rate and file sizes to you’re liking. The software costs you $35.64 inc VAT. Here’s a video of a random game video recorded with PlayClaw