The iPhone developers are keeping up to their promise of releasing the source code of their tools to general public. The Sn0wbreeze 2.1 tool is now available for download that was made for Apple iOS 4. 1 devices. You can find the download link below. 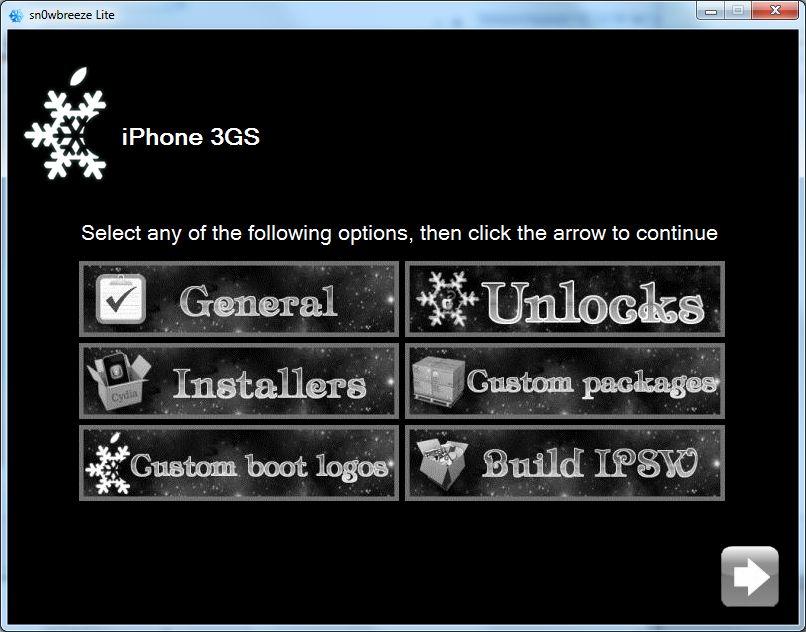 The Chronic Dev Team earlier revealed the source of their popular jailbreak tool named Greenpo1s0n. The tools are available under the General Public License (GNU) which means that you can legally download, modify and update the existing tools. This move will grow help the current jailbreak community by adding in more volunteers who doesn’t need to start from scratch.

The Sn0wbreeze tool allows you to cook custom firmware files for iOS 4.1 which supports many tweaks such as SIM unlocking and enabling features for iPhone 3G and 3GS. The tool also preserves the current baseband of your device so you can later unlock your device using ultrasn0w. The tool supports Windows platform.

This is indeed a brave move by the jailbreak developers and much appreciated by the open-source community.