Verizon has recently announced the CDMA version of iPhone 4 for it’s network. What has changed with the AT&T iPhone 4 that is available for several months. Those of you which that plan to buy a new smartphone better look at this difference chart which clears out all the differences between the two offerings. 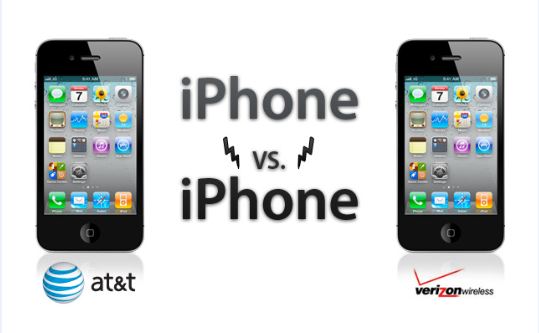 Although not much is changed with the two devices, yet there will be difference in the voice and data packages and possibly quality as well. The physicals of the devices are almost identical with same Apple A4 chip, retina display, facetime support and identical outlooks. Checkout the list of differences below. 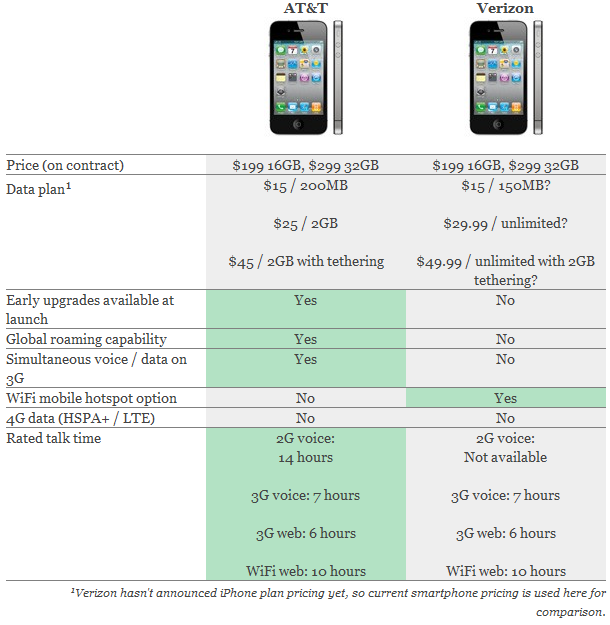