Call of Duty MW3 Makes One Billion Dollars in 16 Days

The new Call of Duty franchise caught everyone with surprise by crossing the 1Billion USD scale in a little over 2 weeks after launch. This makes the COD3 the fastest selling game on the planet crossing even the Avatar movie is earning the most in the entertainment industry. 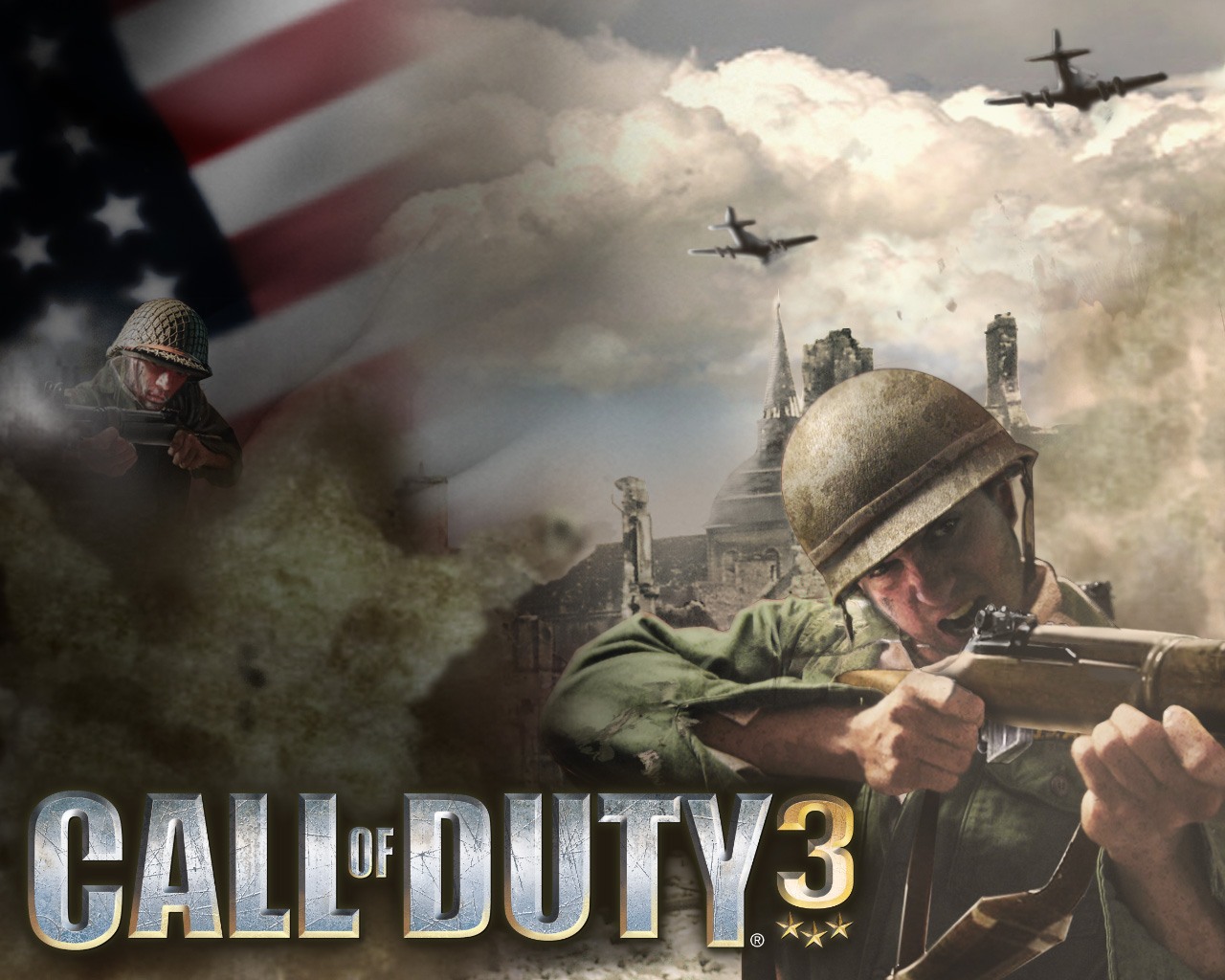 Most amazing, the COD3 game nabbed more than $775 million or three quarters of a billion dollars in the first week of release. This benchmark is evident of the large increase in the user base for games, especially the first person shoot outs. The COD franchise has seen great success with each new version breaking the records for the last one.

It is difficult to believe that the developers of COD3 are getting cash low due to development and release costs that forces them to release a new version every year. This had a negative impact on the quality of the gameplay and less researched or original material for the masses. The huge gamer base certainly expects more.

It is believed that the same strategy will carry on for the future and the parent company, Activision, will continue to milk their success series. However speculations suggesting that such quick releases might cease the innovation and the series will eventually loose it’s value. This has happened more than once in the past and only time can tell the true story for the COD franchise.

I hope to see much better gameplay in the upcoming versions, even if it takes a little longer to get hands on the new version. Do you want a quick new version or rather hold your horses for a better quality? Show your reviews in the comments.